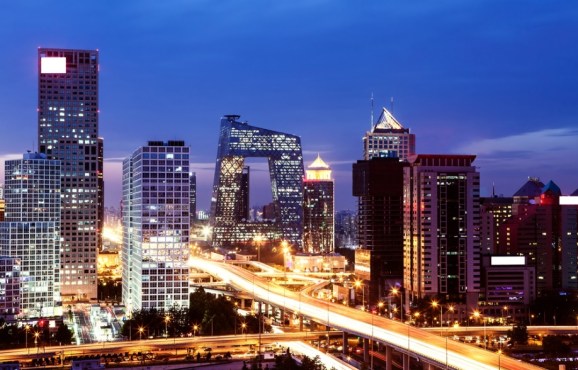 App Annie CEO Bertrand Schmitt can’t easily remember exactly how many devices he owns. He was carrying three when I met him at App Annie global headquarters off Geary Street in San Francisco: an iPad Mini, an Android, and what looked like a Windows phone. 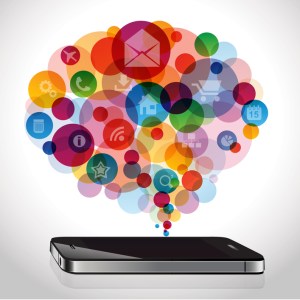 “Because of our business, I like to have at least one of every major platform,” he told me, mentioning his Surface Pro, MacBook Pro, and other tablets, phablets, and phones.

The current time zone might be just as easy to forget. Schmitt, a trilingual native Frenchman who started App Annie in Beijing after marrying a Taiwanese woman and living in China for a couple of years, just moved to San Francisco this week. He is now working out of the company’s West Coast head office.

His company, App Annie, is killing it.

Its recent deal with Facebook to provide third-party analytics to mobile marketers on how their Facebook user-acquisition campaigns are going is just one more bit of evidence that it is, if not the, leader in the field, it’s at least one of a select club of leaders. The company provides free analytics and cost/revenue dashboards for 90 percent of the top 100 mobile app publishers and over 600,000 apps total.

In exchange, it gains access to the rich aggregated user data from those apps and then sells it to major mobile publishers, VCs, hedge funds, and big Internet platforms in subscription deals worth tens of thousands of dollars annually.

Few startups from Beijing — or China itself — can claim a similar trajectory. And yet, that early beginning 6,000 miles from the self-proclaimed epicenter of the startup world was critical to App Annie’s success.

“Most of our engineering is in Beijing,” Schmitt says. “Starting there was a big advantage.”

The cost of a good engineer in San Francisco, of course, can range well into six figures. Engineers in China? More like $40,000. Which, of course, is a major factor in being able to hire the way most startups would like to, even if they don’t have Uber-like billion-dollar bank accounts.

In fact, with Facebook onboard, the company has really only one global ad network and major mobile media property left to tackle. App Annie already supports Google’s AdMob, Tapjoy, InMobi, AdColony, NativeX, Apple’s iAd, and 20 or so other major networks thanks mostly to its refusal to play favorites to anyone — it’s Switzerland, essentially — or to start its own ad network.

But there is one gaping hole: Twitter. And, of course, the ad network Twitter purchased just before going public, MoPub.

I wondered out loud why Twitter might be lagging. Our own research here at VB has shown that Twitter is nowhere near as good as Facebook in mobile user acquisition campaigns, and it clearly does not monetize nearly as well as the big blue social network. And since one of App Annie’s core benefits is that in one dashboard it helps mobile publishers see both attributed incoming revenue and outgoing spend, weaker networks would potentially have a strong incentive not to give App Annie API access and make that weakness even more easily apparent, I mused.

While Twitter is the last global network App Annie needs to claim virtual ubiquity among the majors, plenty of regional players remain outside the App Annie universe.

Those are important, because Japan, Korea, and China are huge on the world mobile stage, with many of the 25 billion-dollar mobile internet companies from Asia, and higher growth in those Asian countries than in the U.S.

About half of App Annie’s business is in the U.S., with Japan and China its second and third largest markets, respectively — and growing fast. With much of App Annie still in Asia — 120 employees in China alone — that’s a more important market to App Annie than Europe, where it is also making inroads.

The company now employs about 260 people, of which perhaps 75 are in San Francisco. That’s where most of the employee growth is now, Schmitt says.

While S.F. talent is pricey (Schmitt grimaces when I mention this) and top Beijing talent is relatively cheap, it was clear from the start, Schmitt says, that the product would not just focus on China. And that it would not always hire the team from where labor is inexpensive.

“Eventually … price is not the only parameter,” he says. “You need to find the right people for global marketing, and finding global product people in China is not so easy … there are not so many of them.”