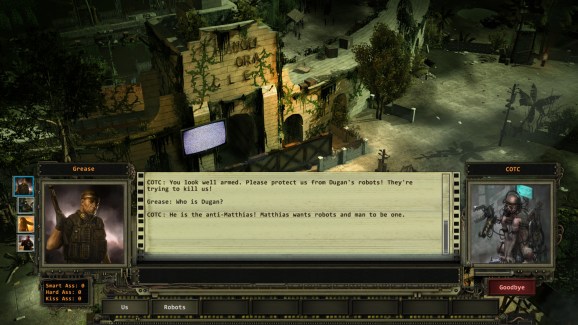 Wasteland 2 was able to clock in over 50,000 copies sold in the past week, according to Eurogamer and things are about to pick up as the indie postapocalyptic title is now available at more digital retailers, including GamersGate, Green Man Gaming, and GOG.com (where you can grab a DRM-free version).

The sequel to the 1988 computer classic and an inspiration to Fallout series, the game has been receiving solid reviews from critic and can now count itself as a Kickstarter success story. Gamers interested in grabbing the title can opt for a 20% off savings now that the title is available at Green Man Gaming:

If you’re wondering what the difference is between the Classic vs pricier Digital Edition, the main factor being a “free copy” of The Bard’s Tale (also an inXile title) is included in the Digital Edition of Wasteland 2. You’ll also receive 3 digital novella set in the Wasteland universe in addition to all the goodies from the Classic Edition (soundtrack, digital concept art book, etc.).