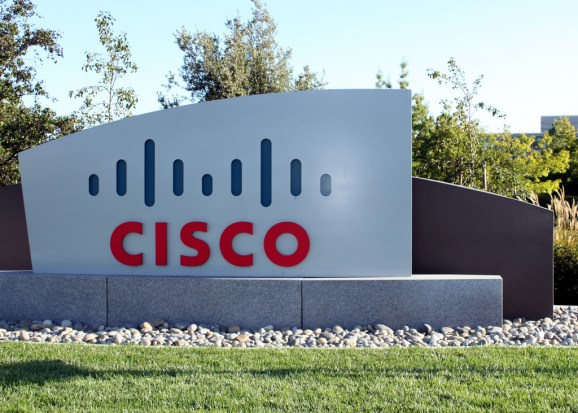 So what if Cisco is setting up its cloud infrastructure eight years after Amazon? Now it’s bringing in telecommunications companies, existing cloud providers, and systems integrators to its “Intercloud” cloud initiative.

BT, Deutsche Telekom, Equinix, NTT Data, and Virtustream have joined in on the effort, alongside existing participants like NTT’s Dimension Data, Red Hat, and Telstra, according to a statement today from Cisco. Naturally, those new partners will also use Cisco’s technology as well.

Like Cisco, these tech providers are looking to gain the trust of big companies that continue to run key applications in their own data centers. But Cisco is taking the ecosystem approach, which could win a large cloud customer base. And it could give Cisco a cloud-oriented sales strategy for its networking gear, keeping competitors like Juniper and Arista at bay.

Amazon Web Services, the market-leading public cloud, has not been extremely active when it comes to pushing hybrid clouds. But if the army Cisco is assembling for its Intercloud does make serious advancements, expect Amazon’s cloud executives to start talking about the subject a lot more.

Cisco first announced Intercloud in March, emphasizing its use of the OpenStack open-source cloud software. And earlier this month Cisco said it was buying Metacloud, an OpenStack cloud provider.