With its latest cameras, GoPro for once has something for everyone.

The Hero4 Black is basically everything hardcore GoPro users have asked for over the years. It features 4K video recording at 30 frames per second (the previous Hero4 could only record 4K at 15FPS, which was practically useless), as well as speedier recording times for 1080p and 2.7K video files (which is useful for capturing slow-motion video, or just smoother video in general).

But given its high price, as well as the general unwieldiness of 4K video (five minutes of footage could be several gigabytes large), the Hero4 Black seems targeted at experts rather than first-time or casual GoPro consumers.

Take a look at what 4K footage from the Hero4 Black looks like below. It’s not as sharp as 4K video from DSLRs and professional cameras, but for such a tiny package, it’s still impressive. 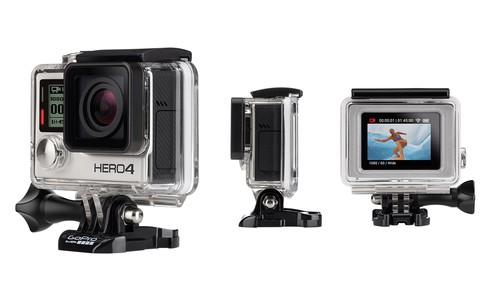 For the GoPro faithful who may not need 4K video yet, the Hero4 Silver is the ideal choice. It’s the first GoPro camera to include a touchscreen, which makes it easier for you to set up shots and control the camera. All of GoPro’s other models, even the premium Hero4 Black, rely on a basic button interface.

And if you like the idea of GoPro’s cameras but haven’t been able to justify forking over $300 or so for a camera you may only use on vacation, the new entry-level Hero camera could be for you. It takes 1080p video at 30FPS, which is what current HDTVs support, and it’s compatible with the wealth of GoPro camera mounts already on the market. It’s not the flashiest camera, but it’s one that you can put in danger without worrying about the cost too much (which seems to be the key to taking great GoPro footage).

All of the new GoPro models will be available in stores on October 5. 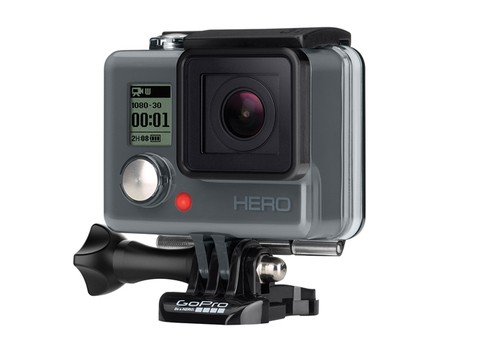