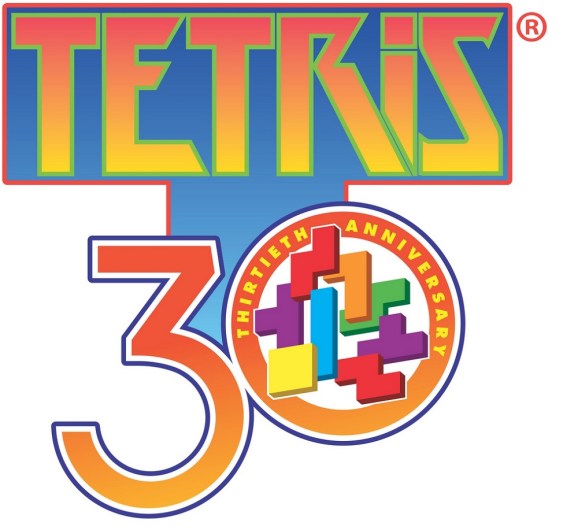 Tetris, the 30-year-old computer puzzle game that is etched into the minds of hundreds of millions of gamers, is going to be made into a movie.

I can’t imagine how someone could make this legendary video game into a movie. But it looks like Larry Kasanoff, the producer of the film and chairman of Threshold Entertainment, is going to try. Stranger things have happened.

The history of video game movies is a mixed one, with duds like Super Mario Bros. and hits like Tomb Raider. The Tetris Co., headed by Henk and Maya Rogers, is no doubt aware of this, and it has waited a long time to capitalize on this opportunity. Tetris is celebrating its 30th anniversary this year.

The Santa Monica, Calif-based Threshold has a track record in movies, having made films like Platoon, True Lies, and Terminator 2. Threshold has produced more than 250 films. In video games, Threshold made Mortal Kombat. The executive producer will be Jimmy Ienner and the Tetris Co.

“Everyone knows that Tetris is one of the best known, most beloved brands in the world,” said Kasanoff. “What everyone doesn’t know yet is this epic sci-­-fi story that we’re going to tell. That’s what’s really exciting.”

Tetris is played online a billion times a year, and it has had more than 425 million paid mobile downloads.

“What started as a simple, computer puzzle game 30 years ago, today is part of our global consciousness, connecting people of all ages and backgrounds and feeding our innate desire to create order out of chaos,” says Henk Rogers, managing director of The Tetris Company, in a statement. “We look forward to partnering with Threshold Entertainment to re-imagine that common experience and bring a spectacular new Tetris universe to the big screen for the first time. In this new universe, as you’ll soon find out, there’s much more to Tetris than simply clearing lines.”