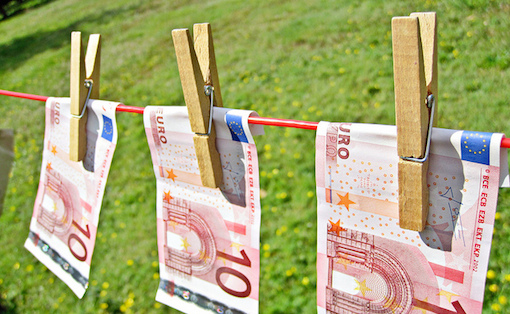 Many say European startups struggle to get a Series A funding. While seed investment and a Round B is less difficult, a Series A is where it gets tricky. Understanding that, Mosaic Ventures launched a $140 million fund in Europe as the VC’s blog states.

Mosaic Ventures was created by Simon Levene, Mike Chalfen and Toby Coppel. After having worked in companies such as Index Partners, Accel Partners, and Advent Ventures, it is now the right time to start their own venture firm.

As Gründerszene reports, the first investment was into the Berlin-based startup NumberFour, who raised $38 million last year. Mosaic Ventures, however, only took a small part in the round, as NumberFour founder Marco Boerries mentioned to the German startup magazine.

After having invested in companies such as Alibaba, Criteo, Etsy and King, the “ambition is to invest in the next generation of breakthrough technologies and startups”, the blog posts says. Also, the three founders state to invest “a significant element of our own capital in the firm”.

Mosaic Ventures looks for courage of conviction, commitment, hustle and openness in founders. In startups they look – as so many VCs – for big and attractive markets, radical innovation, the team and the execution. The risk, however, is tricky and they claim to have this. “We prefer to swing for the fences and look towards the sky, and expect to make some mistakes,” the blog post states.

The VC focuses, but doesn’t limit itself, on marketplaces, next generation finance and payments, bitcoin and the blockchain, SaaS for SMEs, analytics, education and health.

However, Mosaik states to not invest into more than 10 companies a year.

We’re looking forward to seeing who they are.