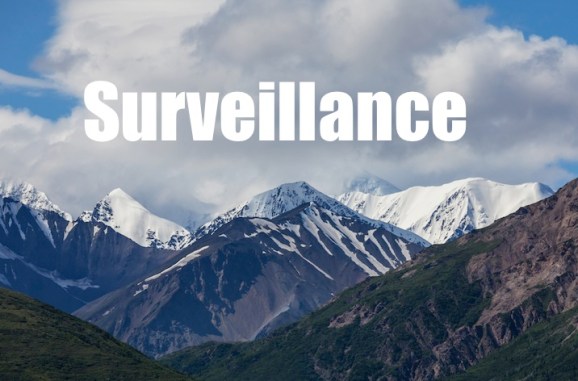 We come in peace!

That’s the motto of Eyeo’s Ben Williams, who today updated ad-blocking tool AdBlock Plus with the ability to “work-around” the tracking mechanisms of Facebook’s Atlas advertising platform.

Facebook bought Atlas earlier this year from Microsoft for under $100 million. It’s a big improvement for Facebook’s advertising arsenal, because it allows their advertising partners, for the first time, to begin serving ads outside the moat of the social media titan’s 1.3 billion users.

Now AdBlock Plus, allows users to block ads emanating from Atlas on their mobile device and desktop. Williams told VentureBeat Wednesday that even if Atlas locks you down and tracks you on a device you’re currently using, such as a tablet, users who have installed AdBlock Plus can block the next round of ads — and the tracking mechanisms for the ads served to your other devices.

Williams said Facebook’s Atlas, which it unveiled earlier this week at the Advertising Week shindig in the Big Apple, was expected. And while Facebook chief Mark Zuckerberg tells anybody who listens that his company is a “mobile first” operator, Atlas is cross platform and cross channel, meaning it’s equally effective at serving ads to your MacBook or Samsung Galaxy smartphone.

Williams’ blog post on the unveiling of latest AdBlock Plus update put it this way:

“While Adblock Plus applauds innovation that improves the advertising experience for the user, we firmly believe that the user should have the choice whether or not they want to be tracked and targeted. So, even as the dust is still settling on Facebook’s announcement of the Atlas ad platform, Adblock Plus quietly issued a work-around to Facebook’s newest tracking attempts….And even if you somehow get tracked once on a single device you’ll be able to block the ads that Atlas would serve you on your next device with Adblock Plus. In short, you can break the ad circle that Facebook-Atlas is trying to connect around you.”

With Atlas, Facebook still relies on desktop cookies to derive information from your clicks and likes, but it also relies on what William’s called “people-based marketing,” which allows it to track activity on multiple devices. Indeed, those devices connect Facebook’s Atlas to online advertising campaigns and even offline purchases users make.

Facebook said that although it will sell the data to advertisers, your personal identity remains anonymous. Heard that one before?

Some analysts see Atlas as another attempt for Facebook to catch up to Google’s dominance in online advertising for both the mobile and desktop ecosystems.

Williams said that for many users being tracked by Atlas is unacceptable, either because they are concerned about their private data, do not want to be served the ads generated from said data, or both. But while Facebook is the number two player in terms of online ad revenue, for example, it still has work to do post-Atlas to catch up with Google, who dominates the global market for digital advertising with 31 percent. Facebook’s tally stands at about 7.8 percent, according to eMarketer.

AdBlock Plus will appeal to those desiring to opt out of the ad numbers game, that is, remaining anonymous as they browse and shop. And the tool is free.

“AdBlock Plus is for people annoyed at being tracked and who value their privacy,” Williams told VentureBeat from the German city of Cologne.