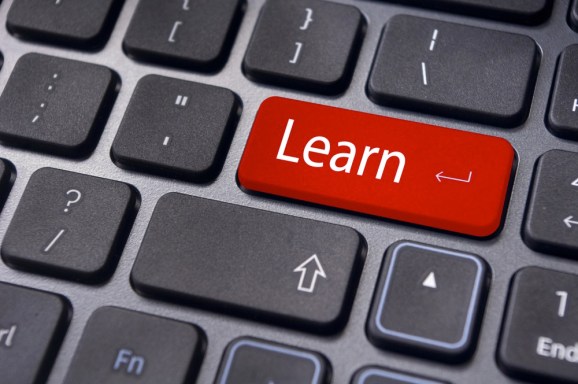 A $5 million grant from the National Science Foundation will allow computer scientists at Carnegie Mellon University to begin construction of a database called LearnSphere that will act as a repository for data for researchers studying the effects on students taking online courses.

LabSphere researchers are culling information from 550 datasets on subjects like interactive tutoring methodologies, games, and open online courses, called MOOCS. The data points will provide computer engineers with a decent tally of what’s working and what’s not. The objective of LearnSphere is to make online education more effective and immersive.

Specialists in human-computer interaction from MIT, Stanford, and the University of Memphis are also involved in the project.

“Educational data holds the same potential to guide the development of courses that enhance learning. Gathering more of this data also promises to give us a deeper understanding of the learning process,” CMU’s professor of human-computer interaction and psychology Ken Koedinger said in a release.

LearnSphere was just one of 14 computer research grants the NSF unveiled Wednesday that totaled $31 million. The grants were awarded by the NSF’s so-called Data Infrastructure Building Blocks program, more commonly known as DIBBS.

LabSphere’s genesis has its roots in DataShop, which Koedinger helped develop and which contains one of the largest open education databases in the country. Koedinger said LearnSphere will be a distributed storage system that will allow education researchers to store data on their own servers, thus working to protect the identities of those participating in the studies.

By doing that, Koedinger said in a release, it may induce other online education researchers to become more comfortable sharing data.