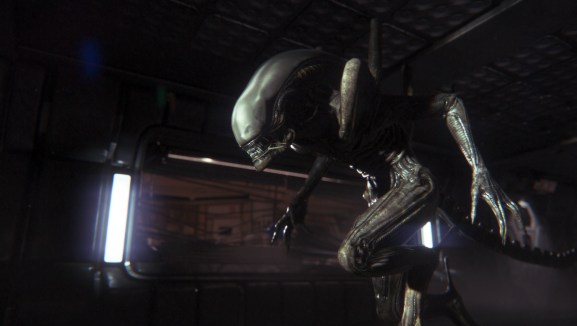 This Xenomorph is from 2014's Alien: Isolation. 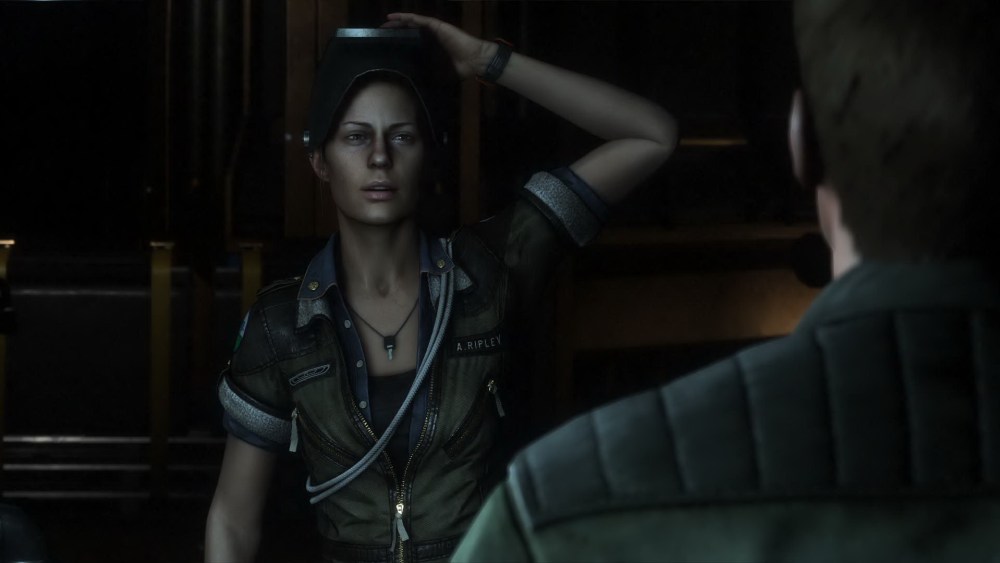 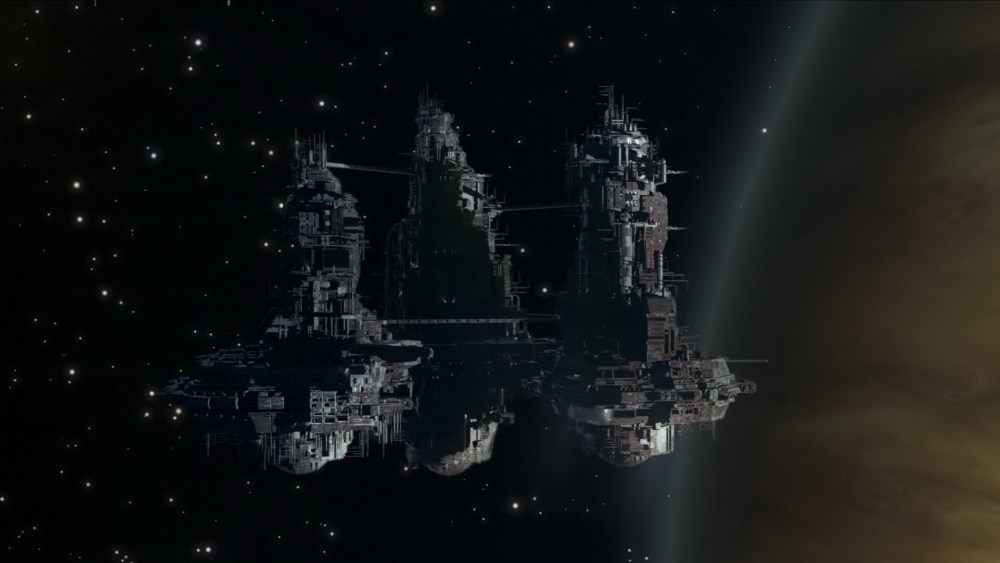 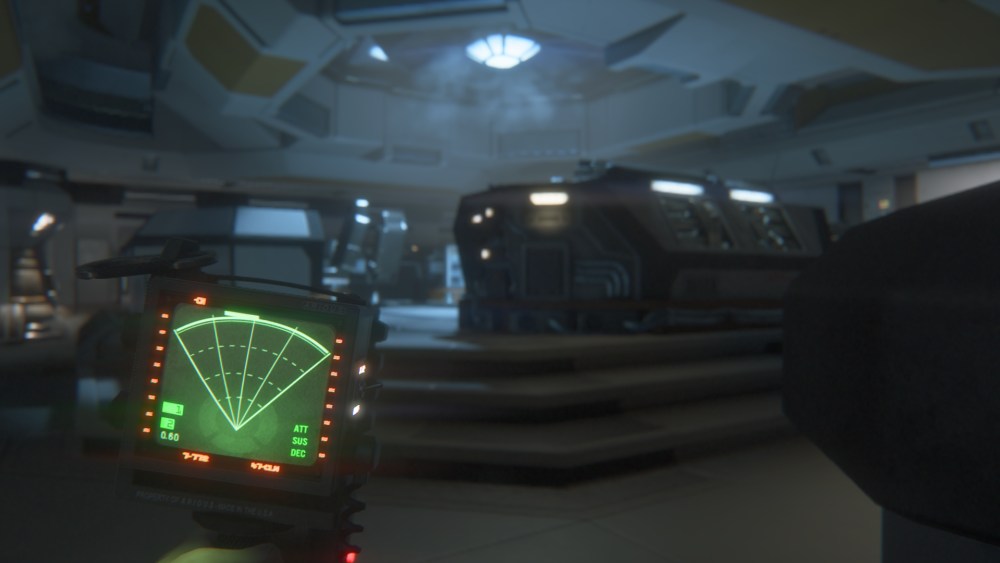 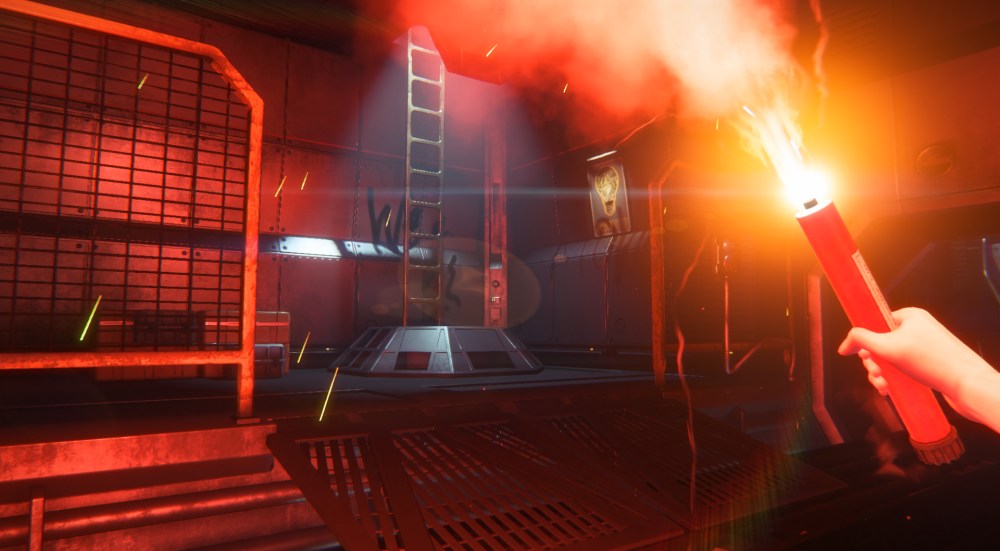 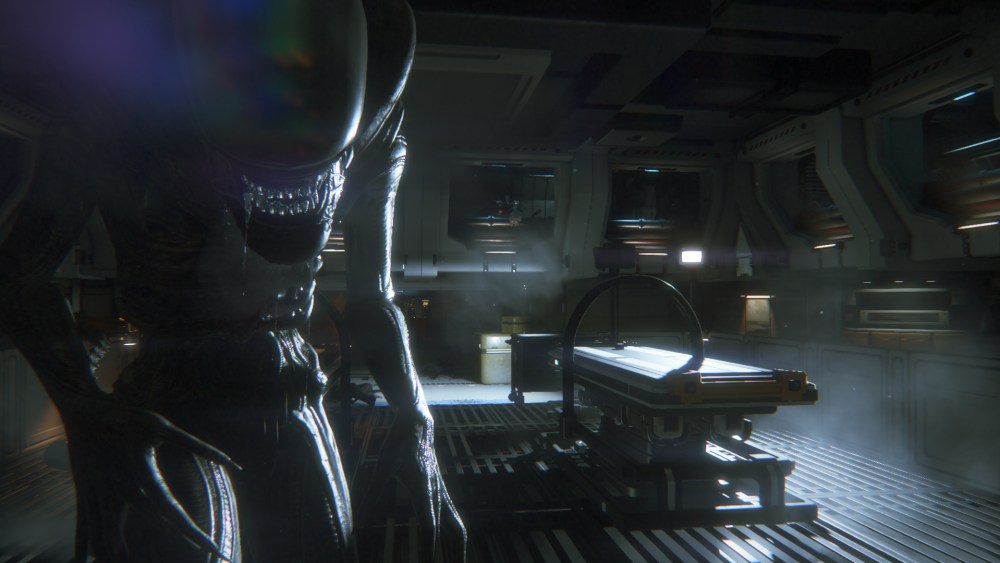