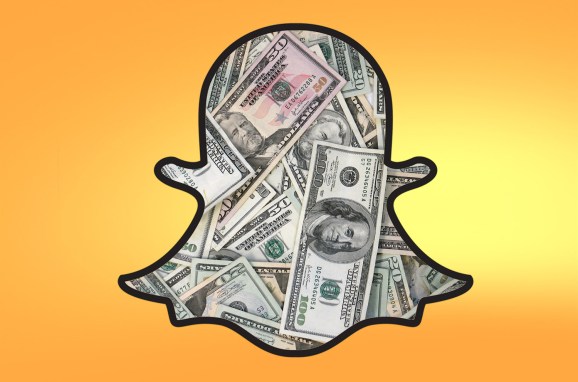 Yahoo made bank from its investment in Chinese commerce giant Alibaba, and now may spend some of its winnings to take a large stake in the ephemeral-message app, Snapchat.

The Wall Street Journal is reporting that Yahoo and Snapchat have held talks that will lead to Yahoo’s major role in a new funding round for the messaging app.

Snapchat has been seeing some $10 billion valuations lately, and the new funding round, the WSJ, may confirm that number. However, it isn’t clear exactly how much Yahoo intends to bet on Snapchat.

Yahoo paid $1 billion for a 40 percent stake in Alibaba in 2005, and the investment yielded Yahoo a stake worth tens of billions of dollars. Yahoo made more that $5 billion after selling its stake in Alibaba.

That was a huge coup by Yahoo’s struggling CEO Marissa Mayer, and freed up some money for more investments.

But Snapchat could be an important strategic tool for Yahoo. It could be Yahoo’s wedge into the mobile world, in which its brand has held very little sway. A successful investment in a hot messaging app might buy Mayer even more time with shareholders to reposition Yahoo to its former dominance.

Snapchat might also provide a way to distribute ads, apps, and other content to mobile devices. And Snapchat’s cool factor would help, too.