The next time you grumble about bad ports and too many consoles to buy, be thankful you don’t live in 1977. 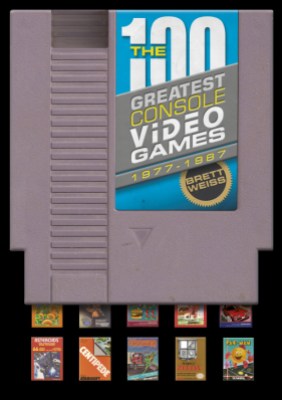 The years 1977 through 1987 were a decade of now dusty old consoles: the Atari 2600, the Vectrex, and the ColecoVision are just a few. If you haven’t heard of them, chances are you’ve also never played some of the classic games that populated arcades and homes around the time of the big video game market crashes.

These were the days of Super Mario Bros. and The Legend of Zelda (those you may know) — but also Jawbreaker, a Pac-Man-like game about candy stores, toothbrushes, and chomping teeth. In other words, older consoles had some crazy weird games.

Author Brett Weiss has collected this little chunk of history in the book 100 Greatest Console Video Games: 1977–1987, available from Schiffer Publishing. Flipping through it is like discovering nostalgia you never knew you had.

Take a look at some of our favorite titles in the gallery below:

Gallery: 10 of the best console games you'll probably never get to play 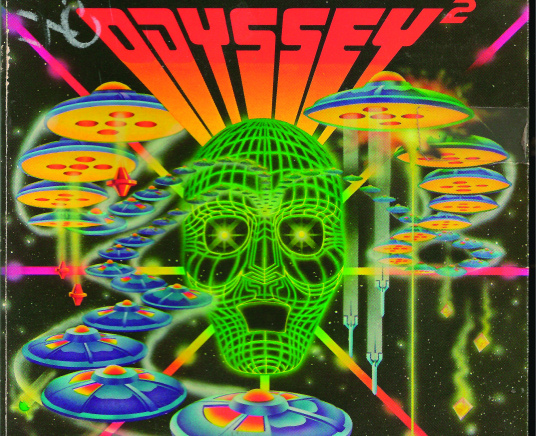 Above: One of the better games for the Magnavox Odyssey2 was Attack of the Timelord! from developer NAP. Today, the “slide-and-shoot” genre (think Space Invaders) is all but gone: Players move a laser cannon along the bottom of the screen to fire at enemies above. In Timelord!, they move in different patterns and deploy a variety of weapons such as missiles and antimatter mines. Between levels, the skull creature Spyrus the Deathless, Time Lord of Chaos, would appear. If you owned the Odyssey2 speech and sound expansion module The Voice, he would shout phrases like “Your planet is doomed."