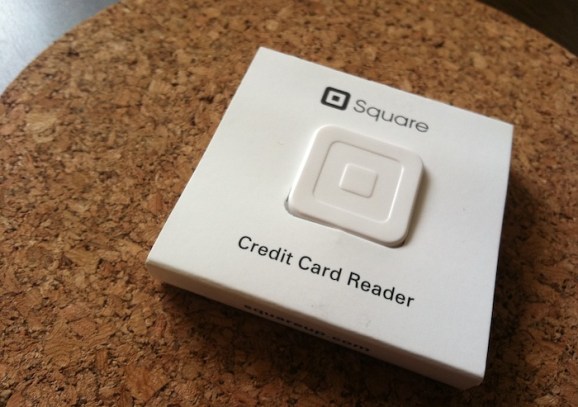 New rumors are swirling that Square, the company that promised us a cashless world thanks to its payments tools and digital wallet, has raised a new round of funding as it attempts to get back on course. In fact, the five-year-old company has confirmed the round, just not the details.

The amount and valuation are reportedly $150 million and $6 billion, according to the New York Times. The Government of Singapore Investment Corporation led this round, with participation from exiting investors Goldman Sachs, Rizvi Traverse Management, and others, according to the Times’ sources.

This new report is more or less in line with the last two rumors. About a month ago, a legal document revealed that the company was raising at least $100 million in new funding, at a $6 billion valuation. The document showed that chief executive Jack Dorsey had signed off on a sale of a new round of stock valued at $15.46 a share.

In late August, rumors surfaced that Square was raising $200 million in a new round, also naming the Government of Singapore Investment Corporation as an investor in the round.

During the summer, the Times reported that Square will be releasing a new card reader compatible with E.M.V. chips, and the company recently announced that it plans to accept Apple Pay payments.

Despite its buzzy launch and beginnings as Twitter co-founder Jack Dorsey’s new venture, Square hasn’t been living up to its hype, with reports surfacing in April that the company lost $100 million last year and that it was looking for a buyer to pull it out of its troubles. This new round of financing could be used to support some new plans the company has in store, or just as a way to stay afloat for a while longer.

Square has previously raised about $440.5 million in funding.