Adobe’s cloud services, despite the “Creative Cloud” name, aren’t yet full-fledged products; instead, they serve as glue to connect Adobe’s sturdy desktop suite to an incredibly large (almost too large to keep track of) collection of mobile apps. First, let’s dive into what’s new — then we’ll examine what it means for the company.

Adobe says it’s debuting “nine new mobile apps” with this release, but of those nine, four are merely updates and two apps were rebranded.

Starting with what’s new, Adobe today unveiled Adobe Premiere Clip for iOS, an app for editing videos on mobile; Adobe Brush CC for iOS, a mobile app for creating custom brushes; and Adobe Shape CC for iOS, an app that lets you “capture and create shapes on iPhone or iPad.” 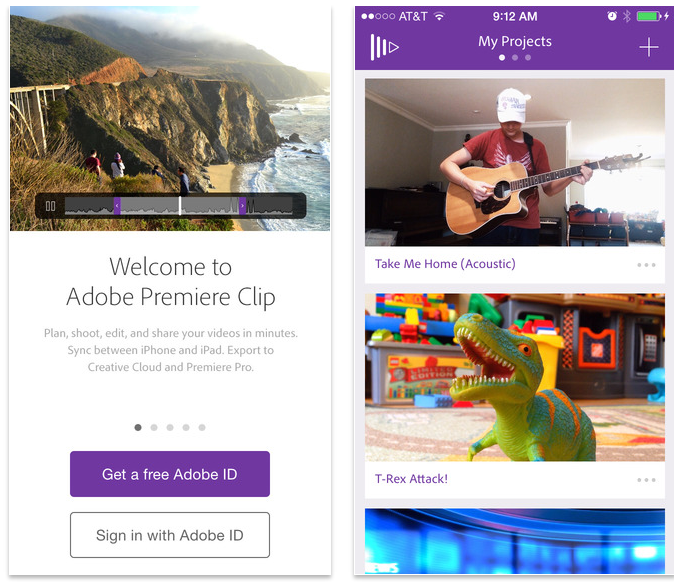 As for the rebrands, Adobe Ideas is now “Illustrator Draw,” and Adobe Kuler is now “Adobe Color CC.” 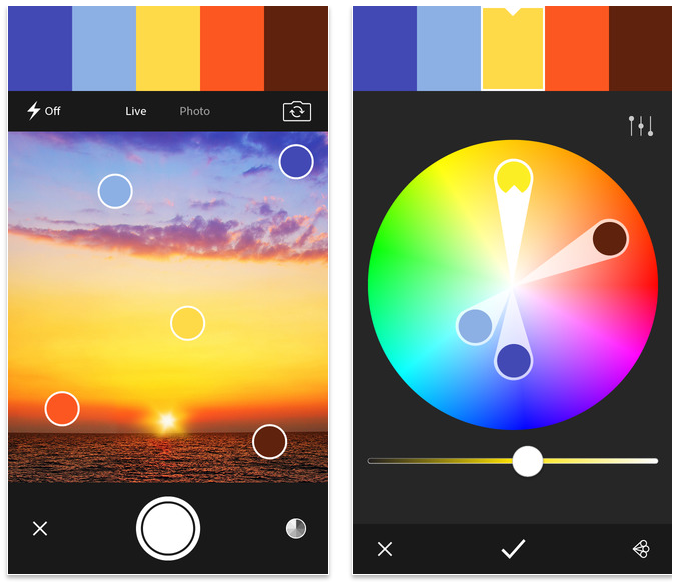 Today, even Adobe’s latest desktop updates are mobile-centric. But Adobe’s goal isn’t to eclipse or ignore its desktop monopoly. In fact, all of Adobe’s mobile services feed back to the desktop. Ideally, the new mobile apps will drive “value” everywhere (if you can excuse the corporate turn of phrase) — whether or not that happens depends on how satisfied creatives already are with their existing workflows.

Although all of Adobe’s desktop apps were updated today to tie into the Creative Profile feature, we’ll highlight only the most important additional updates here. According to Adobe:

Although Adobe’s stronghold on creativity is technically the lifeblood of the company, it’s proved somewhat toxic — how can a company grow in an industry where cross-platform competitors hardly exist? Even Apple, once a formidable competitor on desktop with Final Cut Pro and Aperture, is practically bowing out of the pro and prosumer creative tools game.

Only earlier this year did Adobe’s cloud services mature into a something useful. And although Adobe is clearly experimenting with interesting, standalone cloud services, like Photoshop for Chromebooks, Adobe’s cloud is merely glue for creatives — or perhaps more kindly, a bridge — enabling Adobe to chart new territory and potentially drum up interest in prosumer mobile apps.