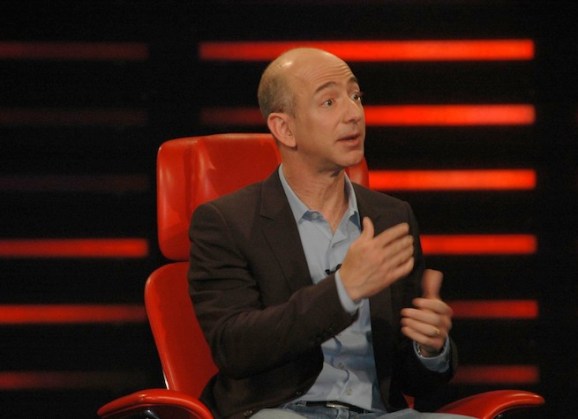 The Washington Post, the paper of record for political happenings in the US and beyond, has decided to launch a news application that will appear on the next generation of Amazon Kindle Fire tablets.

The move marks the first time that the Washington Post and Amazon have directly interacted since Amazon CEO Jeff Bezos purchased the newspaper for $25 million in cash last year. The application, which is part of a new “Project Rainbow” initiative at the Post, is expected to appear first on the 8.9-inch Kindle Fire, according to Bloomberg who first reported the news.

The app itself sounds much like all the other digital magazines that have come before it: delivering news content in a way that makes sense for a tablet. It will offer readers a curated crop of news articles and photos from from the daily newspaper and come pre-installed on the 8.9-inch Kindle Fire … for free. Other Kindle Fire owners, as well as those with Android-based tablets or an iPad, will eventually be able to download the app as well, but there will be an undetermined monthly fee to gain access to daily news, according to Bloomberg’s report.

It’ll be interesting to see if people respond to reading the Post on this new format, especially when there are so many other options available for getting a daily dose of political news. Not only is there a plethora of news organizations willing to offer up their news coverage for free, but also there are plenty of digital magazine apps vying for consumer attention (Pulse, Flipboard, Zite, and News360, to name a few).