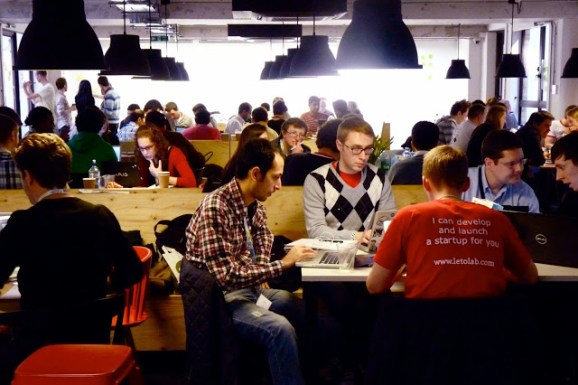 Google planted another flag in Europe on Monday by announcing plans for a new campus for entrepreneurs in Madrid, Spain.

“Today we’re thrilled to announce Campus Madrid, a new home for innovation in Spain,” the company wrote on its Google Europe blog. “Campuses are Google’s spaces for entrepreneurs to learn, connect, and build companies that will change the world. At Campus, entrepreneurs get unparalleled access to mentorship and trainings led by their local startup community, experienced entrepreneurs, and teams from Google.”

The campuses provide space for startups to develop, network, and raise funds. The campus in Madrid, slated to open some time in 2015, will be Google’s third in Europe, after London and Warsaw. And it will be the sixth overall.

This past summer, Google Ventures announced the creation of a $100 million fund based in London and focused on European startups.

The moves in Europe by the search giant come as tensions escalate between Google and European governments over such issues as data collection, privacy, and antitrust.