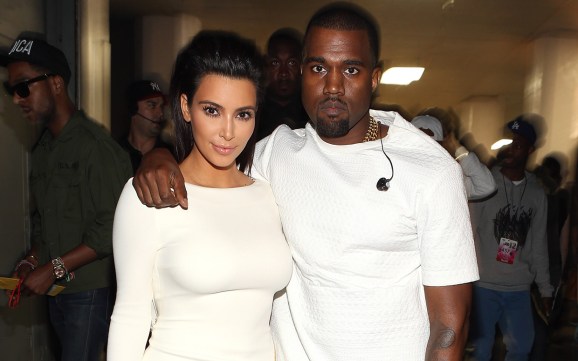 SugarDVD wants to work with Microsoft.

You can now conquer virtual Hollywood by dating the right people through the world’s most-popular social network.

Mobile publisher Glu released Kim Kardashian: Hollywood on Facebook today. It debuted earlier this year on mobile devices, and it has players working their way up the celebrity ranks by dating famous people. As your avatar gets more money and more fame, you can celebrate material excess by purchasing in-game furniture and clothing. Kim Kardashian: Hollywood is one of the most-successful mobile games out right now, and it is one of Glu’s biggest releases ever. It makes hundreds of thousands of dollars every day, and a move to Facebook should help since that platform has a large number of women gamers who may find it appealing.

In July, Cowen and Company analyst Doug Creutz predicted that Kim Kardashian’s game will reach $200 million in revenue by the end of the year. It is currently the sixth highest-grossing game on iOS in the United States. Glu hopes it’ll do just as well on a desktop social network.

“I really enjoy engaging with my fans through Facebook and Instagram, that’s why I’m so excited that Kim Kardashian: Hollywood is now available on Facebook,” Kim Kardashian West said in a statement. “I continue to be so proud of this project and hope my fans enjoy the fun updates coming soon.”

Earlier this year, The Entertainment Software Association released a report on the demographics of the industry. It found that women older than 18 make up a greater portion of the gaming audience than boys 18 and younger. While some of them are gaming on PCs and consoles, many of those women are still getting playing games on Facebook. That is ideal for releases like Kim Kardashian: Hollywood, which tries to appeal to women who follow celebrity culture.

By launching on Facebook, Glu is both widening the potential player base for Kim Kardashian: Hollywood and giving existing mobile players another way to play it. That should definitely help it continue to generate revenue.