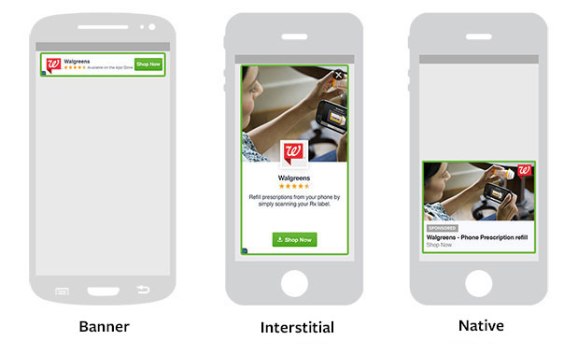 Today Facebook launched its mobile ad network, Audience Network. The network is open to any advertiser as well as third-party app developers that want to use Facebook’s targeting data. 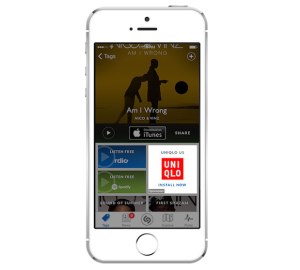 Facebook is pushing its mobile advertising business hard. During Advertising Week, the company re-launched the cross-device ad platform Atlas. The social network also released its Like Button to mobile developers last week. While it’s not a direct advertising opportunity, making the Like Button more widely available on mobile applications means Facebook will have that much more data to draw from for its targeted advertising efforts.

As Facebook increasingly presses into mobile, it’s becoming more and more evident the company is gunning to surpass Google’s 31% share of the digital ad market. Considering Facebook has only 7.8% of the market, it has a lot of work to do.