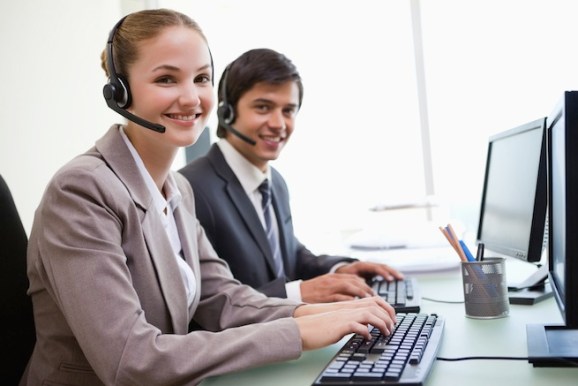 Why hire a sales team when you can just outsource it to a young startup that specializes in sales?

Yes, the latter might be a better choice for some of you, so meet LeadGenius (formerly, MobileWorks), an “end-to-end sales-acceleration solution” … that take care of it all. The company announced today that it has raised $6 million for its first round of institutional funding.

LeadGenius has a small army of sales lead specialists armed with fancy tools to find customers, populate your CRM, qualify your leads, and even reach out to leads with customized pitches. All you have to do is own a CRM system, so you can access the work your mini-sales team is doing for you.

Alternatively, you could go the old-fashioned way and just purchase predictive lead-scoring software such as 6Sense, Fliptop, Infer, Lattice, Leadspace, Mintigo, Salesfusion, and many others. Or you can get help from some more general outsourcing places such as hiring folks from Elance, oDesk, or Clickworker, for example.

LeadGenius was founded in 2011 by David Rolnitzky, Prayag Narula, Philipp Gutheim, and Anand Kulkarni and is based in Berkeley, Calif. The company previously raised $2.2 million in seed funding in October 2013. The company also participated in Y Combinator’s Summer 2011 class.