Alien Technology has raised $35 million in a new round of funding to expand production of its radio frequency identification (RFID) tags and readers, which enable the Internet of things. The chip maker has also named Chris Chang as its new chief executive. 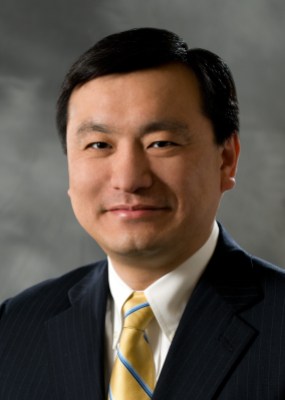 An RFID tag is like a super bar code with radio connectivity. RFID readers can wirelessly detect and track RFID-tagged products in the supply chain. RFID readers, tags, and chips provide an identification system that can track huge numbers of things, such as products in a supply chain or sensors in an oil refinery.

Alien raised a bunch of money in its previous life when it tried to manufacture its own chips — which were smaller than a pinhead — using a cool assembly system, dubbed “fluidic self-assembly,” developed by John Smith, a professor at the University of California at Berkeley, who founded Alien in 1994. As RFID infrastructure took shape in the supply chain, Alien pioneered many of the industry’s standards. And it tried to go public. The company sought to raise $120 million in 2006, but it later withdrew its initial public offering plans as market conditions turned sour.

Chang, a former executive at Marvell, told VentureBeat that the older technology was expensive and the volumes never reached levels that justified the company’s big manufacturing facility in Morgan Hill, Calif., in the far south of Silicon Valley. Alien shut that down and started using more traditional manufacturing partners.

Alien changed CEOs a couple of times and survived that crisis. It now has fewer than 100 employees, compared to more than 230 in 2010.

Chang said that the company is going through a revival now as actual orders for RFID tags and readers materialize. The resurgence has come with the popularity of the Internet of things — the vision of connecting billions of everyday objects to the Internet.

That has enabled Alien to attract new interest and investors. The newest investor is Shanghai Ruizhang Investment Co. Existing investors are also participating in the round. The new funding will allow the company to accelerate its development of new technologies.

“The market hit bottom a couple of years ago, but it’s really good timing to talk about RFID again,” Chang said. “We are seeing UHF RFID applied in many industries, and users are seeing payback from investments. We’re entering an era of steady and high growth. This is what the management team and investors believe.”

Alien is focused on readers, tags, and chips. Chang said the company wants to get the No. 1 market share on a global basis.

“The markets are maturing,” Chang said. “Everyone is now talking about IoT, and the end users are really seeing the benefits.”

“Alien was a key, founding father of the passive RFID Industry, authoring the Gen 1 Class 1 standard and serving as a key driver of the current Gen 2 standard. Alien is the only company in the industry that designs its own IC, Inlays, and Readers, and the company has been instrumental in the recent retail item-level adoption expansion,” said Ann Grackin of ChainLink Research, in a statement. “We expect the UHF market to grow over 28 percent a year over the next five years. The market needs laser focus and innovations that a company such as Alien can bring to the volume RFID market. With this kind of funding, explosive market adoption is suddenly within reach.” 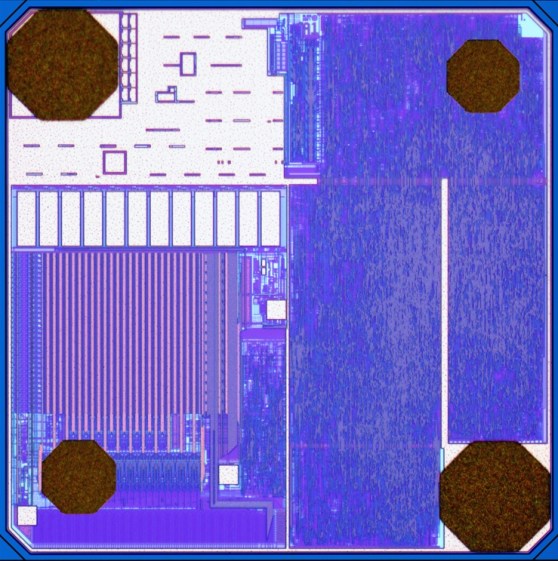