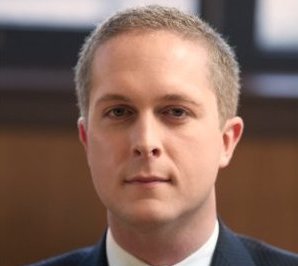 Collins no doubt knows his way around Washington. In addition to leading inquiries into digital currencies for the committee, Collins has also led investigations into America’s overburdened foster care population as well as costs the American population incurred due to the Deepwater Horizon oil spill.

Bitcoin companies are getting very serious about bridging the gap between the Bitcoin system and traditional banking. Earlier this year, the New York Department of Financial Services issued a first draft of Bitcoin regulation, which if implemented would take the form of Bitlicenses.

Other states, like California and Texas, are considering the currency as well and are in the process of creating favorable environments for Bitcoin to grow. Plus, an increasing number of businesses are accepting Bitcoin. PayPal, for example, announced it would accept the cryptocoin, though third parties handle the actual coin processing.

As the Bitcoin ecosystem continues to evolve, it may inspire regulation at the federal level. If this becomes the case, Bitcoin companies will need to have people on board who are familiar with navigating the intricacies of financial regulation on Capital Hill. Coinbase is wise to start preparing for the process now.