Last week Apple sent out invites for an October 16 press event. And as usual, Apple said absolutely nothing about its plans for the occasion. The company only offered us the following quote: “It’s been way too long.”

So what will Apple launch this week? And what does Apple mean by “It’s been way too long?” The latest rumors and leaks point us in a few directions.

Apple is gearing up to launch a major update to its iPad Air line, according to potentially legitimate leaked photos. If these photos are authentic, Apple could launch new iPads with a thinner design, a Touch ID fingerprint scanner, and a gold case option — because gold is best. 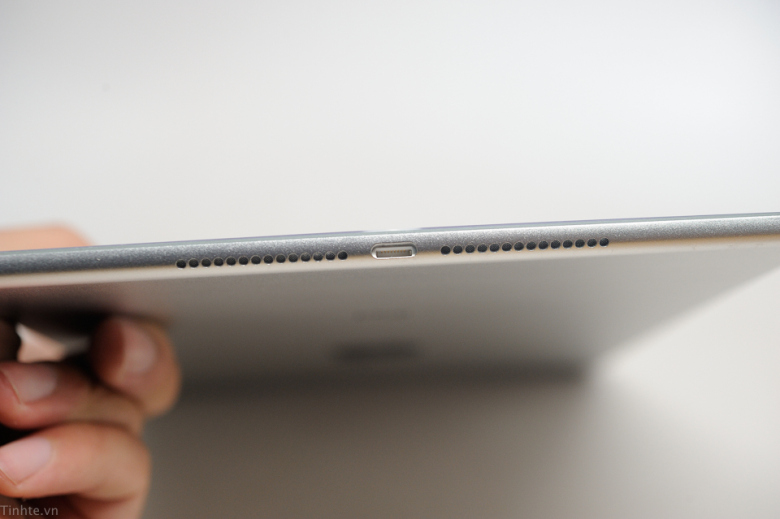 Wished for since the first Retina device appeared, Apple may launch high-resolution iMacs this week, according to 9to5Mac. New iMacs are apparently “in late testing,” and they could feature a thinner design, along with the usual speed improvements.

When Apple said “It’s been way too long,” they could have said so sarcastically. It hasn’t been too long since the company’s last event, but it has been quite a while since Apple made significant changes to its desktop line.

This one may be the least likely rumor on our list. Many believe Apple will soon launch high-resolution MacBook Airs. In fact, 12-inch Retina laptops may already be in production, according to a questionably accurate report from DigiTimes. However, if such a device is coming, many predict a 2015 debut, including DigiTimes. Apple already sells Retina Macbook Pros, and Retina MacBook Airs would be a logical extension.