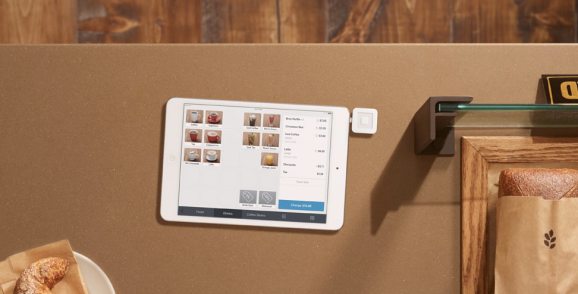 As Square acquisition rumors heat up again, Jack Dorsey took to Twitter to proclaim that Square is not in talks with PayPal.

This contradicts a report which claimed that PayPal was “apparently exploring several potential acquisitions, including the purchase of Square.” And perhaps PayPal really is, only according to Dorsey, Square hasn’t heard about it yet.

At one point, Apple was also in talks to acquire Square, apparently.