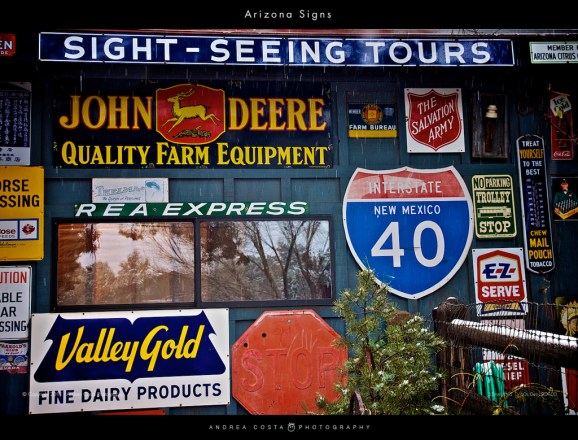 Three quarters of us check those annoying but oh-so-tempting paper flyers or circulars that come to the house every weekend, highlighting local shopping deals.

Most of us, however, just want the deals — the paper we can live without.

We’re studying mobile app marketing automation for VB Insight
Answer our survey, and we’ll share the data with you

According to a study published by local deal aggregator Retale and location analytics company Placed, 77 percent of those who check flyers want them to go digital. And of those who don’t check the circulars, 60 percent of people would … if they were digital. 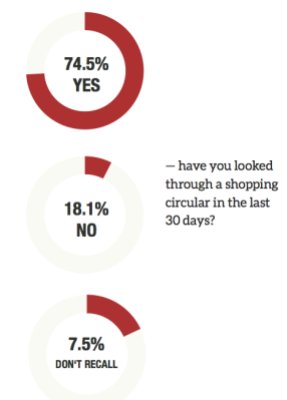 Those results, of course, would be what you’d expect from a company that makes its living aggregating local deals from retailers to create a digital circular for consumers. But they also ring true: Who needs all that paper entering your home? Much more than half of it is not relevant to any one household, and even when it is, all that paper ultimately ends up in recycling or trash.

According to Retale, only 23 percent of consumers want to keep receiving paper flyers.

While paper circulars do bulk up the weekend newspapers (for those who still receive them) and clutter up your home, the category of local, timely deals is surprisingly important. According to the 11,000-person study, 82 percent of consumers who currently check local deals digitally, do so before planning their shopping trips. From a local retailer’s perspective therefore, they have the power to drive foot traffic.

That’s something that retailers will soon be able to measure.

Retale and Placed just signed a partnership that will allow retailers to measure in-person trips from consumers who viewed their flyers digitally. That should help local businesses measure the ROI from their digital flyers — something that has been notoriously difficult in paper form.