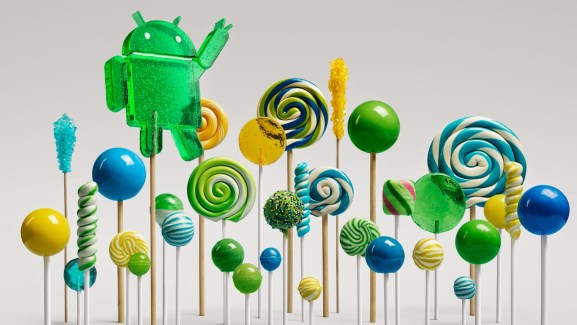 Today Google confirmed rumors that the next version of Android, previously dubbed Android L, will be called Lollipop. On top of this news, the company unveiled plans for two new Nexus devices, shipping next month.

Google says Android 5.0 Lollipop will ship “with over 5,000 new APIs for developers,” and says the updated OS was “made for a world where moving throughout the day means interacting with a bunch of different screens.” Google also brags that Lollipop gives users new levels of control, with refined notification settings, a “battery saver feature,” multiple user accounts, and a “guest” user mode.

Google also shared today that the SDK for Android 5.0 will launch to developers on October 17.