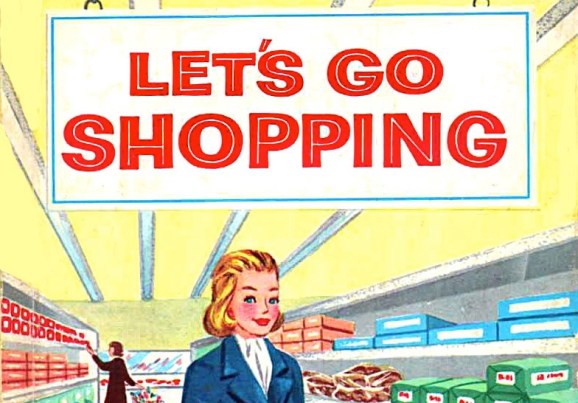 I don’t say this often, but there’s a new app that just might dramatically change the way you shop, and it’s called Greentoe.

Actually, Greentoe’s been out of beta since last year on the Web, but it just released an iOS app for its service, which lets shoppers buy items at “market prices,” the lowest prices retailers are willing to sell an item for. It also raised $1 million in seed funding after its graduation from Y Combinator in August.

The thing about market prices is that while retailers are willing to sell at them, they’re not encouraged to advertise those prices. In the US, setting minimum advertised prices (MAPs, that is, minimum prices manufacturers request that retailers don’t sell below) has been ruled illegal, although it is still common practice for retailers to observe them.

As a solution, Greentoe started as a “name your own price” marketplace. On its site, shoppers find the product they’re looking for, submit the price they’d like to pay alongside a gauge that tells them the likelihood of a match, and a partner retailer accepts the offer. This way, retailers are avoiding advertising their MAPs, yet are still able to tacitly agree on them with shoppers.

“People don’t want to deal with haggling, but they also don’t want to get not the lowest price,” Greentoe co-founder Joe Marrapodi told VentureBeat in an interview

Greentoe’s new mobile app is taking this transaction idea to a new level. The app’s been designed in a way that enables both sides of the market to come to an agreement without spelling out their prices. It works thanks to a dial that shoppers press and slide; it turns green to signal they’ve reached an agreed price with the retailer.

Greentoe’s partner retailers are all authorized, which means that their customers receive manufacturer warranties on the items they purchase.

Greentoe is taking on retail favorites like Amazon, whose prices it beats by 14 percent on average, Marrapodi said. Although Greentoe is mainly selling electronics, photography equipment, music instruments, appliances, and baby products, the company wants to expand to as many categories as possible.

“My vision is that we’re gonna be selling paper towels in five years,” Marrapodi said.

Greentoe is also in a unique position, as it is truly an independent marketplace unlike Amazon, for example, which fulfills a large amount of its orders, and therefore would benefit from not allowing prices below its own on the site.

“We are scratching the surface of a revolution, and that revolution is bringing market pricing to retail,” Marrapodi said.

Currently, Greentoe’s site gets about 100,000 unique visitors per month, and 34 percent of its customers come back for a second purchase. Photography and music items are Greentoe’s most popular categories right now, though the company will focus on building out its electronics category — arguably the category with the most potential — once it raises its next round of funding.

Greentoe was founded in 2012 by Andrew Kurland and Joe Marrapodi, and is relocating to the San Francisco Bay Area from Los Angeles.