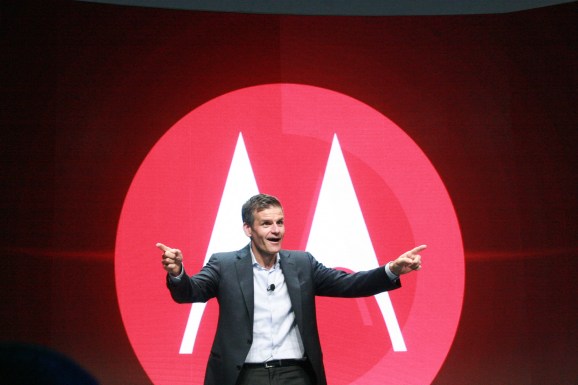 Following the unveiling of Android 5.0 Lollipop today, Motorola has announced plans to bring Google’s new operating system version to many of its devices. The company is promising that the Moto X (first and second generation), Moto G (first and second generation), Moto G with 4G LTE, Moto E, Droid Ultra, Droid Maxx, and Droid Mini will all get updates.

This means that Motorola’s phones will likely be the first non-Nexus devices to run Lollipop (the Nexus 6 and Nexus 9 will be out soon). This is possible because the company offers “pure Android” – no significant modifications to the operating system — on its latest phones.

Nonetheless, Motorola is only sharing the news today; it isn’t ready to share exact timeframes for any of its devices (except the Nexus 6, of course). “We’re still working out the details on timing and the upgrade depends on our partners’ support so stay tuned to our software upgrades page for the latest and greatest,” the company says. 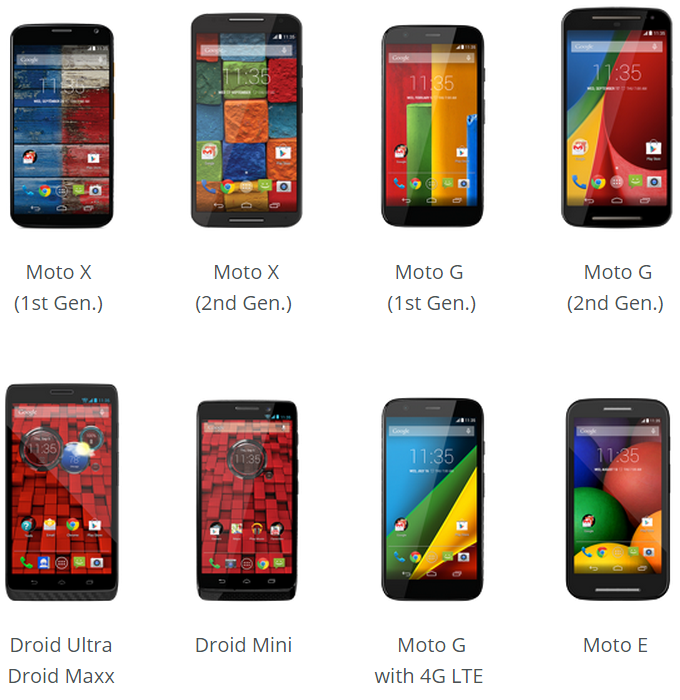 It’s worth noting that the aforementioned Motorola page says the announcements today are the company’s “current plans for Lollipop upgrades.” In other words, the list of devices may change, though it will likely grow rather than shrink. Many smartphone makers have had to retract their statements regarding Android version upgrades over the years, so when promises are made nowadays, they tend to be conservative.

Since Google has not yet publicly released Android Lollipop, the wait continues. Yet if you own a Motorola device, you’re in good hands. That’s great to hear, especially given Lenovo’s acquisition.