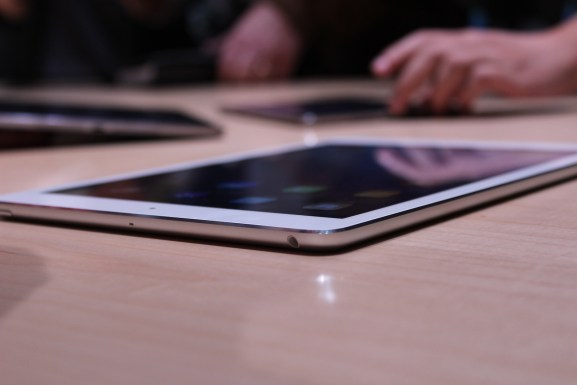 Get ready for new iPads — and perhaps a few other new things from Apple.

We’re ready and waiting for Apple to kick off its iPad media event later today at its Cupertino headquarters. It’s expected to show off a revamped iPad Air, an iPad Mini upgrade, as well as new iMacs with “Retina Displays” (a.k.a. ultrasharp screen resolutions).

Among other announcements, Apple will likely finally give us release dates for OS X Yosemite and Apple Pay today. And of course, there’s always room for surprises.

Apple’s iPad media event will kick off at 10 a.m. Pacific (1 p.m. Eastern). Check back here for a live analysis of all the news (rather than just a typical live blog repeating everything Apple says).

You can also follow along with the livestream of the event here (if you’re on a Mac or iOS device) or on an Apple TV. Let’s just hope Apple has worked out the kinks from its iPhone 6 event livestream.