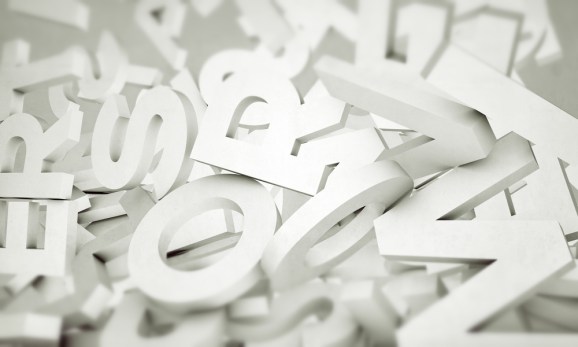 Idibon, a startup that has developed applications that make sense of text in scores of languages, has raised $5.5 million in new funding.

Following its launch in January, Idibon has attracted business from Edmunds.com, Samsung, the United Nations, and some global consulting firms, among others. And the startup has worked with text from sources in more than 50 languages. Idibon is not satisfied, though. The new funding it’s announcing today should help it do much more business.

Oftentimes, homemade systems represent competition for Idibon, which came out with easy-to-use cloud-based applications at the beginning of this year.

The startup boasts of its ability to go into new languages within 48 hours. Before Samsung reached out, Idibon hadn’t worked with Korean.

“Within two weeks, our machine learning-based approaches were smarter in Korean analytics than any of the Korean-speaking vendors,” Munro said.

A dozen people now work for the startup full-time in San Francisco, alongside 50 part-time analysts around the globe. The team should hit 30 full-timers within a year, Munro said.