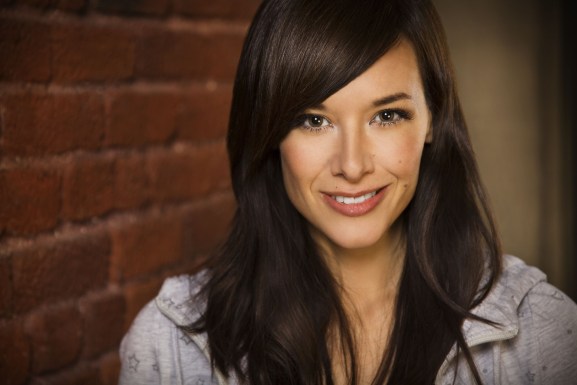 One of Ubisoft’s top creative talents is moving on.

The French publisher revealed today that Ubisoft Toronto director Jade Raymond is moving on to “pursue new opportunities.” Alexandre Parizeau, who helped form Ubisoft Toronto, will take over as manager of the studio. Raymond is just the latest big-name developer to leave a major publisher in recent years. People like Gears of War creator Cliff Bleszinski, Mega Man designer Keiji Inafune, and Assassin’s Creed director Patrice Désilets have all left their big corporations to form their own smaller studios. GamesBeat covered this trend earlier this year.

“I’ve spent 10 extraordinary years at Ubisoft, and I am proud to have been part of many of the best teams in the industry making truly remarkable games,” Raymond said in a statement. “This is one of the hardest decisions of my career, but the Toronto studio is strong and on a solid path. I’m confident that now is a good time for me to transition leadership of the studio to Alex and to pursue my other ambitions and new opportunities. Stay tuned for more on what’s next for me, but for now, I’d like to thank Ubisoft for its partnership through the years, and I wish them the very best in all their next endeavors.”

We’ve reached out to Raymond to ask for more about what she is doing next.

Raymond oversaw Splinter Cell: Blacklist, Watch Dogs, and the early Assassin’s Creed games. She was with Ubisoft for 10 years.

“On behalf of Ubisoft, I’d like to thank Jade for her leadership and many contributions over the years, and wish her all the best in her next adventures,” Ubisoft Toronto chief executive officer Yannis Mallat said. “The Toronto studio is a key part of the Ubisoft global network, and Alex has been at the heart of the studio’s growth over the years. He was the obvious choice to lead this talented group of people as they continue to develop amazing games.”