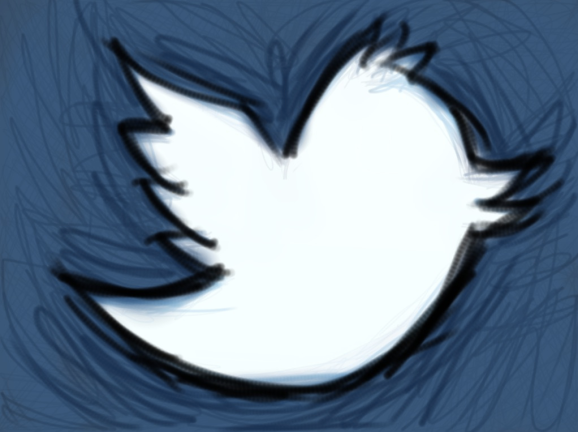 AdStage offers marketers and businesses a centralized platform for buying ads across many different ad networks, including Google, Bing, Facebook, and LinkedIn. Clients can also adjust campaigns from AdStage’s platform for the best results as well as view a set of analytics to track progress. Its new integration with Twitter makes it the only platform currently available that offers the ability to buy and manage ad campaigns from all the major social networks, according to cofounder and CEO Sahil Jain.

Twitter did not fare well
in our Mobile User Acquisition report 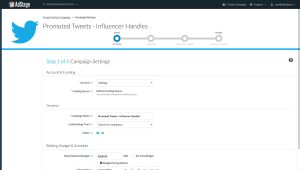 Above: Creating a Twitter ad campaign through AdStage’s platform.

AdStage is a bit different from other platforms that offer similar cross-network advertising services. Clients pay a monthly fee (starting at $99) for access, and there’s no minimum they need to spend. Other cross-network platforms typically either have a minimum requirement for a campaign or charge a fee on top of the ad campaigns from each network. The startup said it has about 200 active companies using its beta ad campaign platform every month.

“Our [business model] means we’re able to serve smaller businesses that don’t have a huge budget to spend like the large companies,” Jain told VentureBeat in an interview. He added that AdStage is interested in grabbing the companies that only spend $5,000 or so per month all the way up to the big spenders. The idea is that AdStage will let you experiment to see what works and what doesn’t, while remaining a self-serve ad campaign tool.

In addition to the Twitter ad integration, AdStage is also updating its platform for use by ad agencies and those with larger budgets that run many more ad campaigns than smaller clients. The startup is also announcing that it has hired a new executive from rival ad tech company Kenshoo, Paul Wicker, who will take over as AdStage’s new director of product.

Founded in 2013, San Francisco-based AdStage has raised a total of $8.8 million in funding to date from Freestyle Capital, Digital Garage, Verizon Ventures, and others.