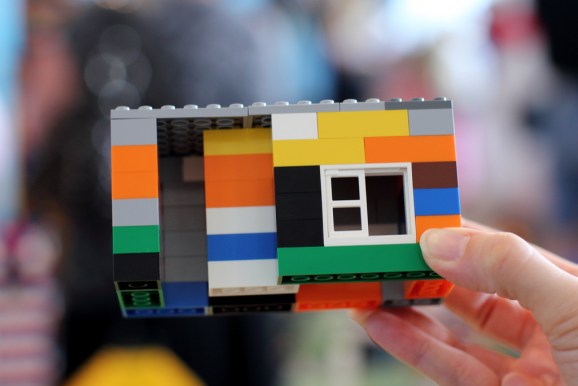 SnapLogic, a startup with software for integrating multiple business applications, has wrapped up a $20 million funding round, putting it in a better position to compete with longtime providers of data-integration software.

The new money will go toward sales, marketing, and operations, according to a statement.

Competitors include recently funded MuleSoft, as well as early-stage and more consumer-friendly startups like Zapier and IFTTT. But in the dirty business of getting data ready for analysis by collating from different sources — sometimes labeled data integration, sometimes called extract-transform-load (ETL) — these companies all look up to companies like Informatica and Talend.

SnapLogic increasingly focuses on big data sources like Hadoop and Apache Spark. It sells cloud-based software as well as an option for companies’ on-premises data centers.

San Mateo, Calif.-based SnapLogic started in 2006. To date it has raised $60 million.