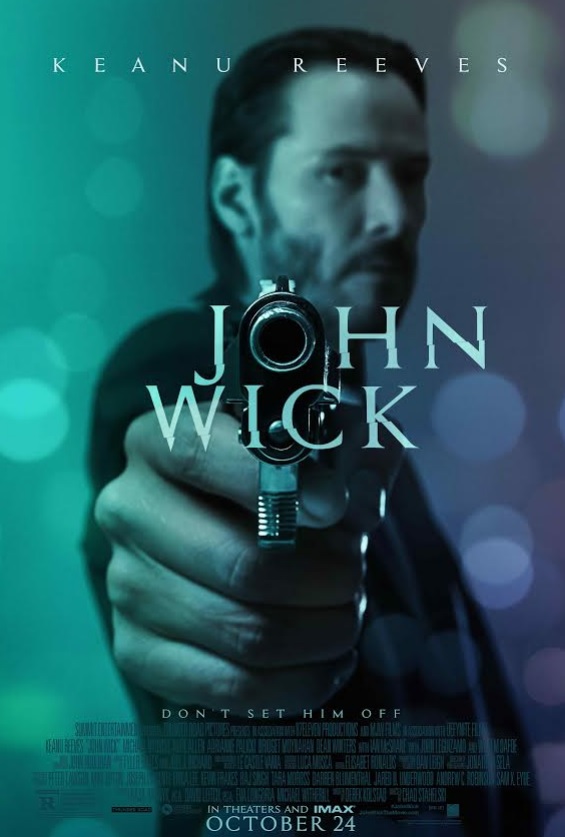 The deal shows how films and games can cross-promote one other through clever marketing relationships that can come together for mutual benefit. It’s also interesting because happened in record time, said Peter Levin, president of interactive ventures and games at Lionsgate, in an interview with GamesBeat. It’s the latest of several game-related deals for Lionsgate, maker of The Hunger Games films.

Payday 2 will launch John Wick-branded game content starting Wednesday, two days ahead of the Oct. 24 release of John Wick, which is Reeves’ attempt to regain stardom, in theaters around the world.

Starbreeze developed Payday 2, where players can fight each other in online matches in a cops-and-robbers bank heist setting. John Wick is about a former hitman who comes out of retirement to hunt down some gangsters. Payday 2 is a cooperative first-person shooter developed by Overkill Software, a division of Starbreeze Studios, and published by 505 games. Its slogan is “rob banks with friends.”

The exclusive content adds a playable John Wick character to the Payday gang. It has a new pistol, knife, and peak system dubbed Hitman, which features the capability to wield two weapons at the same time. The content package will be released as a free update for the Payday 2 game on the Steam platform. Moviegoers who purchase tickets for the movie on the online ticket site Fandango will receive a free download of Payday 2 on Steam.

“We’re big fans of Payday 2 and the team at Starbreeze, and we’re thrilled to kick off our partnership with such a cool movie,” said Lionsgate digital marketing head Danielle DePalma in a statement. “The hyper-real action sequences in the film almost make you feel like you’re watching an insane video game, so we cannot wait to see John Wick in theaters as well as experience him in the game.”

Lionsgate has been aggressively moving into games this year with Levin at the head of the division.Lionsgate has also recently announced movie-related partnerships with game developers Kabam and Next Games. He said that the Payday 2 audience and the John Wick fans will likely be a perfect crossover.

“We continue working with great partners, this time with Lionsgate and their movie John Wick,” said Starbreeze chief executive Bo Andersson Klint, in a statement. “We’ve finally got a real hitman on our team. Being able to play as John Wick in Payday 2 ahead of the movie’s release is a great reward for our loyal Payday 2 community, which reached the final milestone of 1.5 million members in our Payday 2 Steam group before our 12-day Crimefest event.”