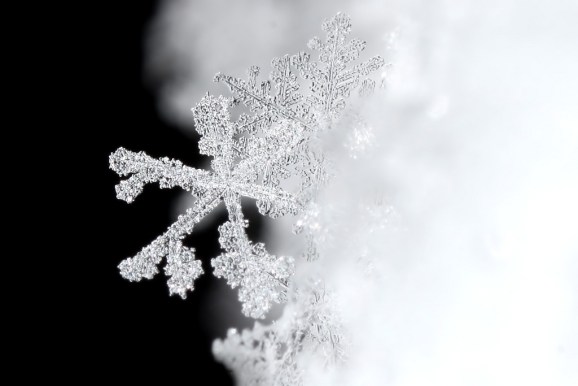 Snowflake Computing, the enterprise-focused startup with former longtime Microsoft executive Bob Muglia at its helm, is coming clean today about all the venture funding it’s been sitting on: a cool $26 million since starting in 2012, including a new $20 million round.

And for the first time the startup is making its goals clear. Snowflake wants to serve as an easy-to-use data warehouse based in the cloud, where companies can store and run queries on both nearly organized structured data and messier semi-structured data. To accomplish that feat, Snowflake has developed its own relational database — the first one created in a decade or more, Muglia said.

“All you need to do is load data and run queries,” said Muglia, most recently an executive vice president for software and solutions at networking hardware company Juniper, in an interview with VentureBeat.

Redpoint Ventures, Sutter Hill Ventures, and Wing Ventures have backed the startup, which is based in San Mateo, Calif. About 50 people work there, and the headcount should rise to 100 within a year, said Muglia, who spent 23 years at Microsoft before joining Juniper.

Muglia declined to talk about how much Snowflake’s services will cost.

Part of the new money will go toward building an ecosystem of partners. For now Snowflake stores data in Amazon’s widely used S3 storage service.

“We are looking at potentially moving to other public clouds based on where customers have data,” Muglia said.