Google today released a major update to Google Earth for Android, including new 3D rendering technology that overhauls the system for the first time since the service launched more than 10 years ago. You can download the new version now directly from Google Play.

The company’s new 3D rendering technology is by far the biggest addition: It is built from scratch, and Google says it provides “faster, smoother, and crisper” transitions as you zoom around the globe. You can expect it to arrive in other products as well as, a Google spokesperson has hinted in an email to VentureBeat.

Next up, this new version of the app will now receive basemap updates at the same time as Google Maps. That means information like place names, roads, and businesses will be available on your mobile device much faster than before.

As for roads and labels in general, they have received a visual refresh in this update. Here is how Google Earth for Android looked before: 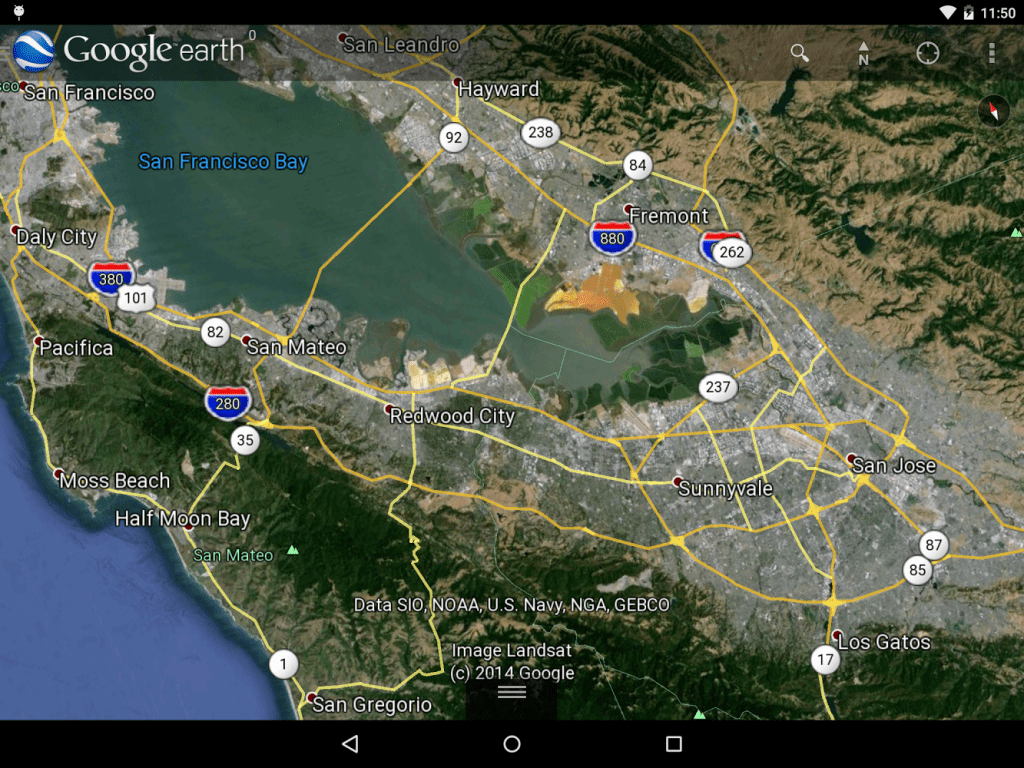 Here is the new version: 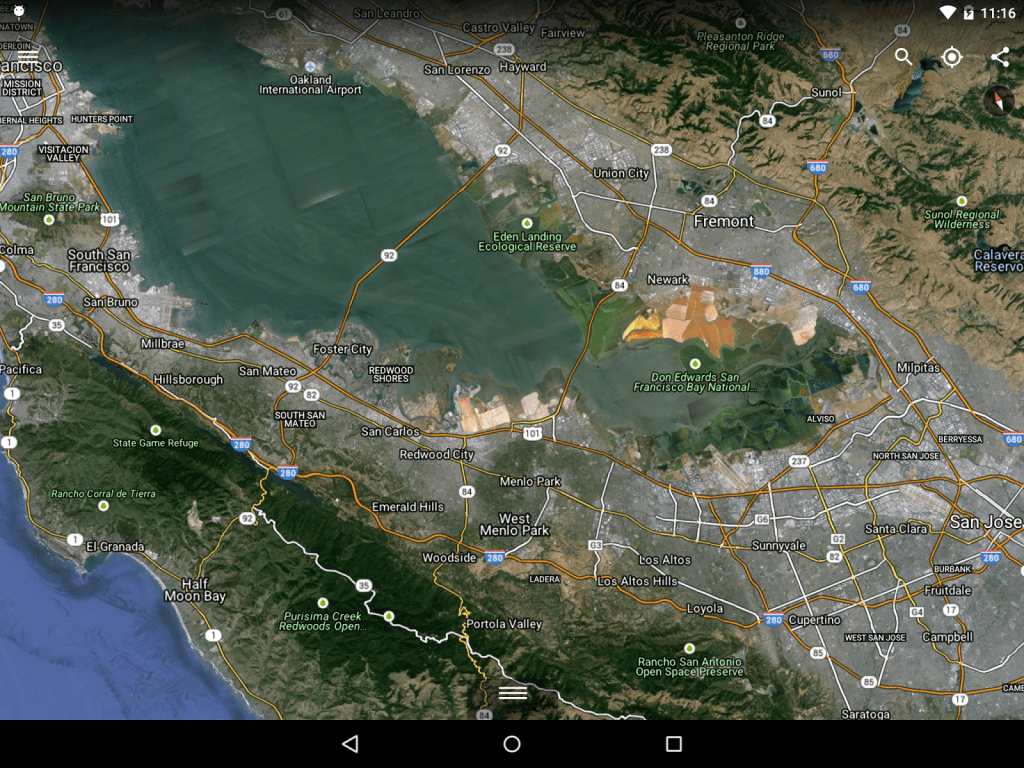 Last but not least, the app now lets you open KML files from Google Drive directly from the Google Earth app. This is a boon for anyone that creates their own maps for Google Earth.

Viewing your creations on the go is now finally straightforward: 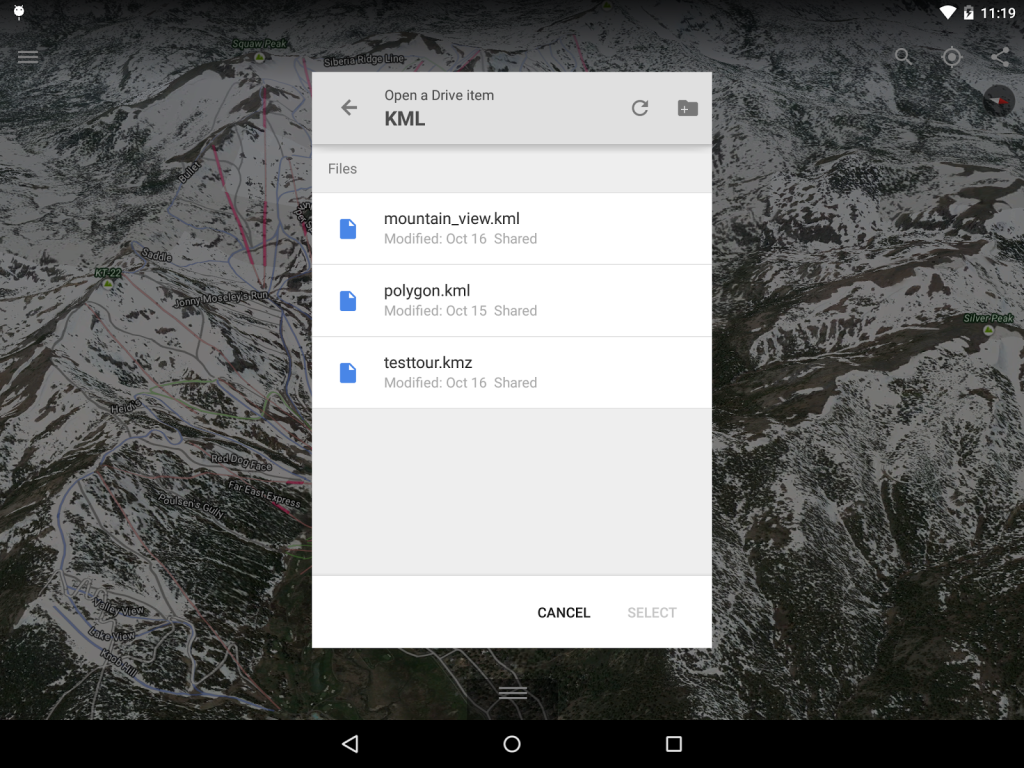 Today’s release is a major revamp, so we expect the next few updates will consist of minor additions, most of which likely add content rather than features. In fact, Google is promising “more 3D updates in the coming months.”

Google Earth and Google Maps will likely remain separate for many more years, but we wouldn’t be surprised if the company merged them one day (many features already overlap). They still serve different use cases in many ways, but Google Earth is still a niche product, and Google may one day want to bring all it has to offer to the many more Google Maps users.