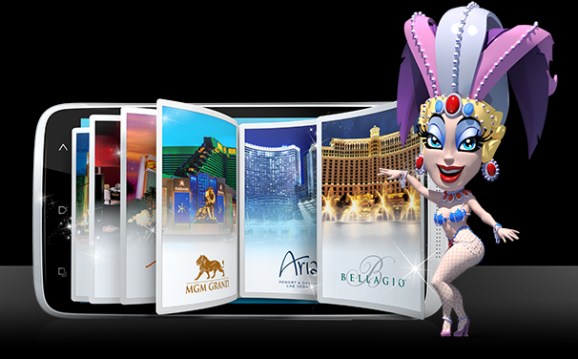 Playstudios has set itself apart in the crowded market for social casino games by offering rewards, or “comps” to stay in Las Vegas hotels, to its MyVegas gamers. And now it’s getting its own reward. The company is announcing today that it has raised $20 million in a third round of funding led by Jafco Ventures.

The deal shows Playstudios is one of the rare independent social casino game startups that has gotten a lot of traction. The rewards could be big, since the global social casino game market could reach $2.7 billion by the end of 2014, according to Eilers Research. There are still hundreds of games in the social casino category, where people play real money for virtual chips but can’t cash out their winnings as in gambling games. Playstudios makes you feel like you win something because you get the real-world rewards.

“The company is doing great and we are in a position where we are self-sustaining,” said Andrew Pascal, chief executive of the Burlingame, Calif.-based company, in an interview with GamesBeat. “But we felt like there was an opportunity to raise capital and more aggressively invest in our current apps or, opportunistically, find and create other apps to invest in.” 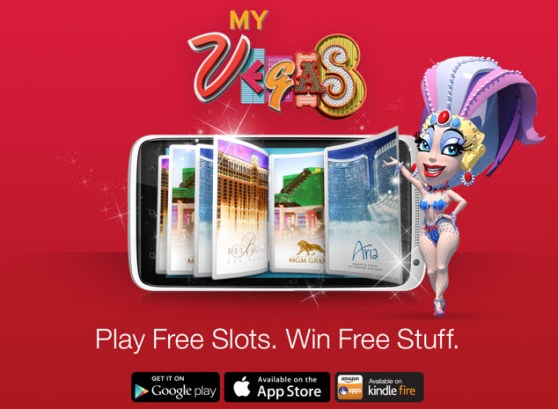 Above: Playstudios is launching MyVegas Slots Mobile with real rewards.

Other existing investors, including MGM Resorts International, also participated in the round. MGM owns about 80 percent of the casinos on the Las Vegas Strip, and it provides a lot of rewards such as free shows or hotel stays to the players of Playstudios’ games. You can get rewards from brands such as Aria, Bellagio, Royal Caribbean International, Cirque du Soleil, MGM Grand, Wolfgang Puck, House of Blues, Mandalay Bay, the Mirage, the Las Vegas Monorail, and Sugar Factory.

Playstudios launched its MyVegas game on Facebook in 2012. It didn’t have a huge audience, but the engagement was high because of the rewards. Then the company debuted its MyVegas Slots game on mobile. It also launched its MyVegas Blackjack game three weeks ago. Now the company has more than 1.25 million daily active users and 18 million downloads to date. The slot game is one of the top-five grossing games in its category consistently. The Blackjack game is in the top 30 in the category already, Pascal said.

“I think our best work is ahead of us and our biggest opportunities are ahead of us,” Pascal said. “Having this additional capital will ensure we make the most of these opportunities.”

“The Playstudios team, led by Andrew Pascal, is one of the best operating teams we have seen. They have successfully captured the high ground in the rapidly growing social casino market,” said Joe Horowitz, Managing General Partner at Jafco Ventures, in a statement. “We believe that the quality of their products and the loyalty of their players will allow Playstudios to continue to achieve explosive growth and dominate this category of the social gaming market.” 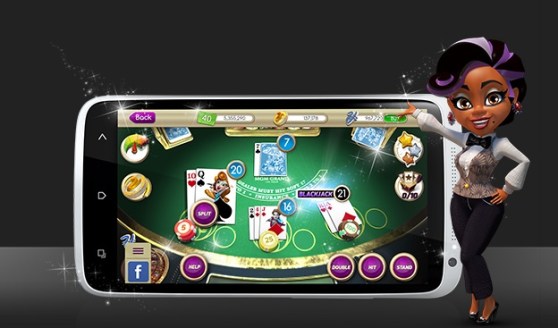