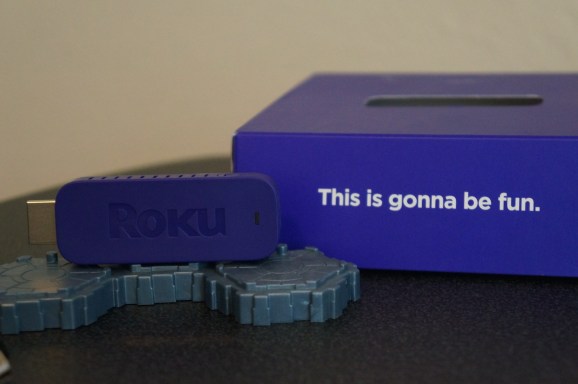 Set-top box company Roku has secured a fresh $25 million round of funding, according to a SEC form D filing released today.

The startup’s most recent major round of $60 million came last year, which the company used to build new partnerships and continue growing its consumer market share for set-top boxes — despite increased competition from Apple, Microsoft, Google, Sony, and several others.

A Roku spokesperson sent VentureBeat the following statement about the new round: “We recently closed a series of funding, which provides additional growth capital. We are not disclosing any additional information not already mentioned in the filing.”

The new round of funding lists Shawn T. Carolan of Menlo Ventures, suggesting that Menlo may have participated in the investment. It also brings the total amount Roku has raised to date to $153 million.

A lot has happened in the year since Roku’s $60 million round, and competition has grown even more, with Amazon entering the set-top box market and a new line of Android TV-powered set-top boxes from Google. The company is also apparently interested in replacing the crappy cable boxes issued by cable TV providers. That said, there are plenty of reasons for why Roku might want additional funding.