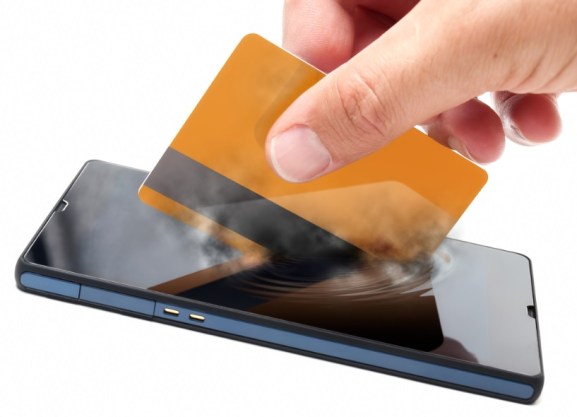 Europe remains the leading region when it comes to adopting mobile payments, according to a new study released today.

Adyen, the Amsterdam-based payment technology company, released the findings as part of its Q3 Mobile Payments Index. It’s worth noting that the index covers the last period before Apple Pay launched, a service many hope will give mobile payments a boost.

Overall, mobile devices accounted for 23.3% of all online payments for the three months ending September 30, according to the report. That was up from 21.5% in the previous quarter ending in June.

Europe was first among regions, with 24% of all mobile payments. Asia was second with 17%. Asia was also the fastest growing, with 58% year-over-year growth, according to the report.

North America remained essentially unchanged from the previous quarter at 16.7%, according to the report.

“The future belongs to businesses that will continue to adapt to local mobile payment preferences and streamline the checkout flow,” said Roelant Prins, Ayden’s chief commercial officer, in a statement.