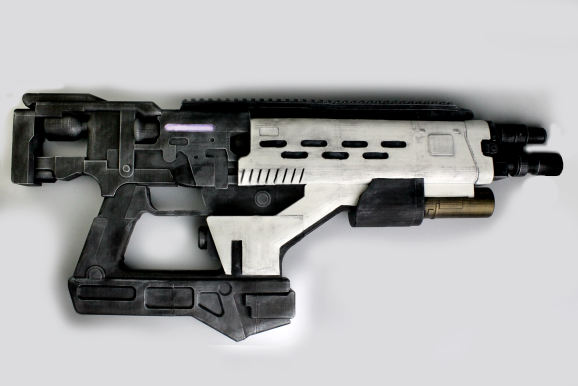 This Destiny rifle was created using a 3D printer.

Paying fan service to your favorite game has gotten a whole lot easier thanks to 3D printing technology.

London-based designer Elliot Viles has just created a model of a fusion rifle from Bungie’s blockbuster first-person shooter, Destiny. If you’ve got access to a 3D printer, you can make one of your own, using the design that Viles has shared for free. While 3D printing is still seen as a niche market, Bre Pettis, the chief executive officer of 3D printing firm MakerBot, spoke to VentureBeat back in January and predicted that by early 2015 “you or someone you know will probably have a 3D printer.”

Of course, you’re not actually going to be able to blow away any aliens with this 3D model, unlike these slightly more worrying uses of the technology. But it’s probably best the rifle is just a model, as earlier this week a Japanese man was sentenced to two years in jail for printing working firearms — the first case of its kind.

According to Viles, you can get a Conduit F3 fusion rifle in Destiny “from [nonplayer character] Lakshmi-2 for 150 Crucible Marks after reaching rank 3 in Future War Cult reputation and from decoding rare and legendary Special weapon engrams.”

He suggests using epoxy resin to fix together the model’s multiple parts, which fit neatly into each other with the aid of slots and holes. I think I’ll just stick to the game for now — the last time I used epoxy resin, I managed to glue my fingers together. 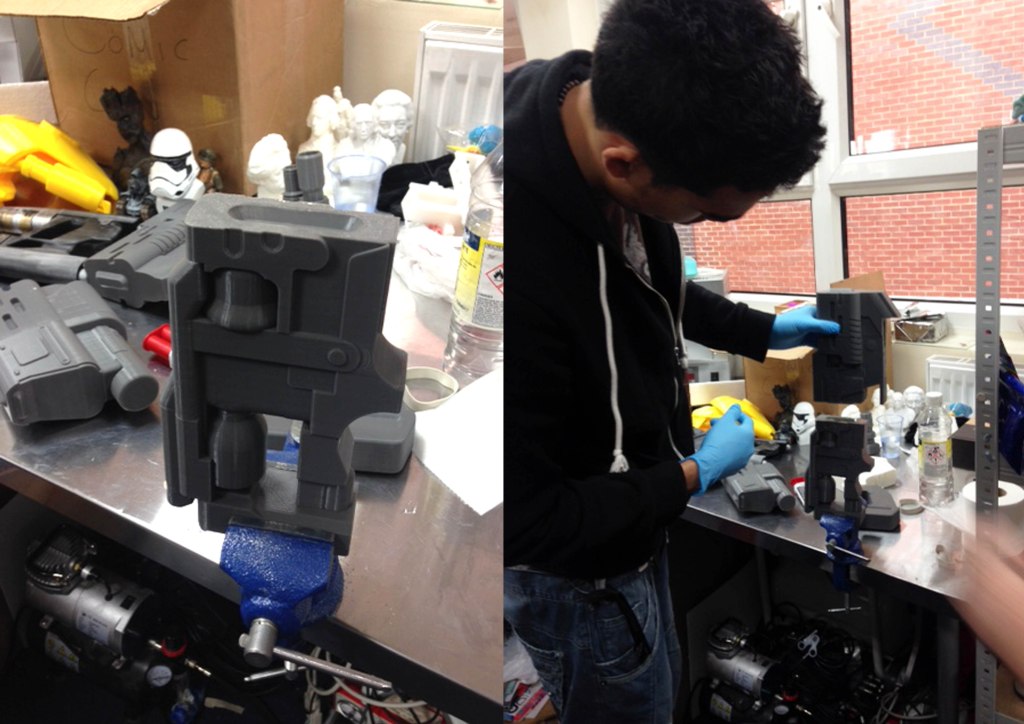 Above: It actually looks pretty tricky to make a neat job of this rifle build.