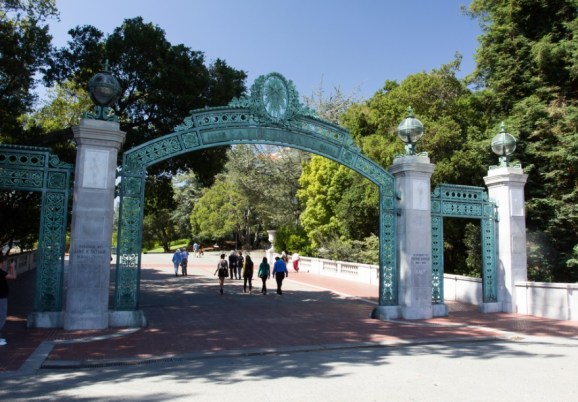 The University of California recently announced its entry into the venture capital arena with a $250 million commitment to spinning promising technologies out of its top-notch, 10-campus system. Perhaps every major research university in the US — collectively, recipients of over $40 billion in federal research funding yearly, not to mention the inflows of corporate research funds — wishes to emulate Stanford’s success in capitalizing on the market successes of university-developed technology (think Google).

But while the UC system is moving confidently into venture investing, the University of Minnesota is moving just as confidently in the opposite direction, having scotched plans for its own $70 million venture fund.

In the end, both university systems’ moves are pragmatic and defensible. UC’s because it continues to transform billions of dollars in annual research funding into a stream of technological breakthroughs, and Minnesota’s because spinning startups out of an academic environment as a venture investor has its own set of challenges.

So how does any venture capitalist, the University of California now included, navigate between the opportunity and risk posed by university-origin startups? As a venture investor and advisor to early-stage, university-origin companies for many years, I’ve learned the following six things:

1. You, as the investor, may end up having to craft the business model. There’s a lot of technology out there, and there’s a lot of money from everything from the NSF to corporate sponsors fueling this technology development. But what’s frequently not in abundance is business knowledge and insight. (This applies equally to non-university startups, but that’s a topic for another day.) University-origin startups require a lot of guidance on how to discover customer need, map that need into a business model, and then cement the technology firmly beneath the business model.

2. Tune out the background noise. The technically hard stuff — the work that’s truly disruptive technologically — is being developed by faculty members and graduate students. Undergrads are most likely just knocking out the next mobile app. So depending on the goals of your fund, you’ll want to filter out the noise from projects that are inappropriate.

3. University faculty aren’t necessarily great startup material. Not all faculty members want to be startup entrepreneurs. They entered academia because that was the specific career goal to which they aspired. They’ve climbed the ladder of academic success and now achieved tenured faculty positions; they’re happy to be focused on winning Turing Awards and Fields Medals rather than winning deals.

4. Great academic breakthroughs don’t always make great businesses. In science and engineering disciplines, there’s a not insignificant challenge in winnowing the practical technology developments from the purely theoretical. There’s a surfeit of the latter — by intent and design — in the halls of academia. Research universities gain their rankings by pushing the boundaries of science, which may not, by the way, yield commercializable startup projects.

The true challenge lies in being able to identify and separate out university technologies that have actual, long-term business prospects. Just because it’s something cutting-edge that’s been developed by someone who appears to have twice your IQ, and because it’s been featured in peer-reviewed journals worldwide, doesn’t mean that there’s a business behind it; every faculty member worth his or her sodium chloride will have no end of research papers on their personal Web page that will make your oculi glaze over. But don’t be awestruck. Without a great business model in front of it, even a great technology is doomed to failure.

5. You have to be proactive in pursuing areas of technology that you believe are meaningful to the future of business. So think about where you think the world is going, and boldly look for university technology developments there. Doing so successfully affords you the unique opportunity to bond with faculty who may not have entertained startup thoughts up to that point. This gives you a highly leveraged chance to “find the founders before they even know they’re founders.”

6. Most importantly, it has to be a long-term commitment of time by you, the investor, to the university, with no expectation of quick reward. No one wants a carpetbagger investor hanging about, and you have to expect to give more than you get to establish yourself as a credible presence on campus.

Major research universities deservedly hold promise as a source of innovation for the next great wave of technology startups. They are a nexus of excellence of thought with billions in funding. But being able to fully capture the opportunities provided by university-origin startups requires particular attention to the unique demands and challenges of academic spinouts.

Shomit Ghose joined Onset Ventures in 2001 after 19 years of working at high-tech companies in the Silicon Valley. During his career, he participated in several successful IPOs, including those of Sun Microsystems and BroadVision. Shomit was awarded two academic scholarships to the University of California, Berkeley, at age 15. He graduated in 1982 with a degree in Computer Science.