Today Amazon announced the “Fire TV Stick,” a $39 streaming device designed to compete with devices like the Chromecast. The Fire TV Stick starts shipping November 19 but is available for preorder now.

Amazon claims its stick is the “most powerful streaming media stick” on the market. And, yes, the Fire TV Stick appears to be significantly more powerful than Google’s streaming stick.

Amazon describes the Fire TV Stick as a full-blown streaming device — it doesn’t require “casting” media from one device to another to operate. The Fire TV Stick costs $4 more than Google’s Chromecast, but for Prime subscribers already shelling out $99 per year, Amazon is offering a temporary $20 discount on the device.

The device ships with the following specs:

Here’s a closer look at the device, including its companion remote: 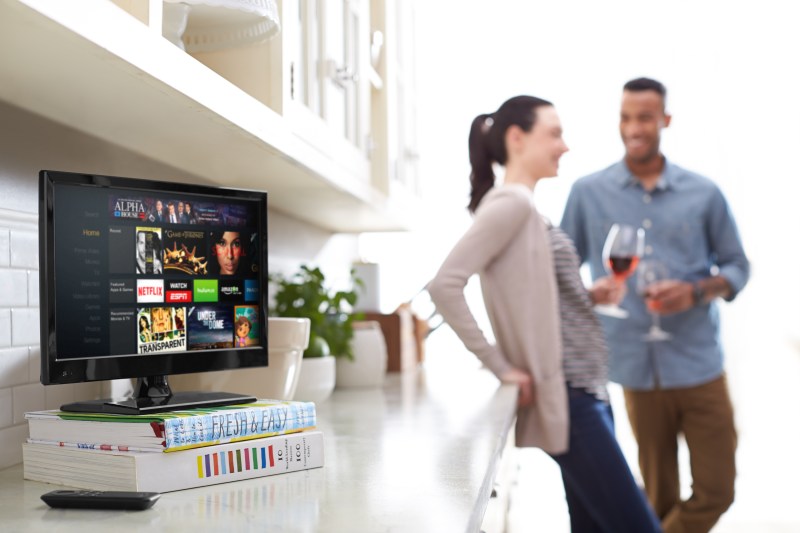