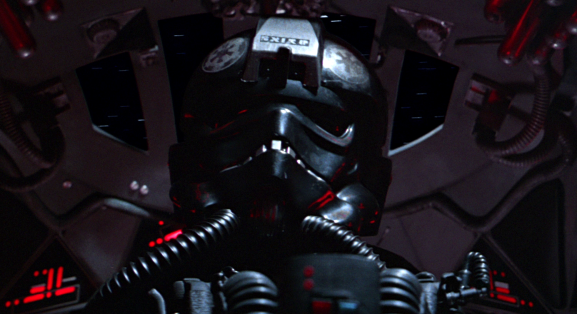 The PC classic TIE Fighter may finally get the digital re-release fans have begged for.

Update: GOG.com officially announced the release of the LucasArts classics, and you can get them right now.

It looks like Disney won’t let the beloved classic library of developer LucasArts wither in its vault.

Rumors suggest that classic-gaming distribution website GOG.com will announce that it will start offering several LucasArts games on its service tomorrow. Savvy GOG fans have scoured the company’s website for evidence of what it has in store, and they have found forum threads for several of LucasArts’ biggest games:

The games are listed at $10 each — although we don’t know if that’s the actual price should they appear on the service.

Now, don’t take this as a confirmation, but it seems likely that we’ll get all of these games tomorrow. We’ve asked GOG for more.