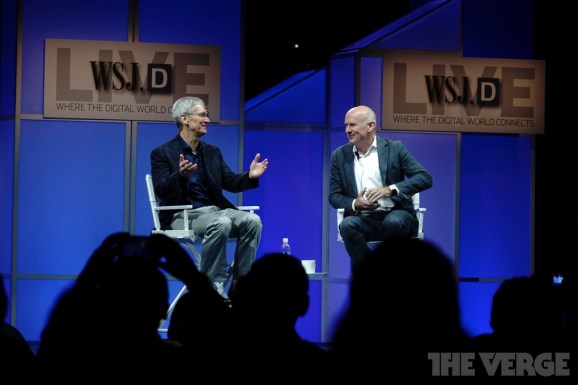 That makes Apple the number one provider of contactless payments, Cook claimed.

“And we’ve only been at it a week. I feel fantastic,” he said, according to a report on the Verge.

Cook said the secret to success in mobile payments was in making them “easy, private, and secure.” That echoes VentureBeat reviewer Devindra Hardawar’s comment that Apple Pay is “fast, easy, and boring.”

By contrast, Cook, said, credit cards are “a pain in the butt.”