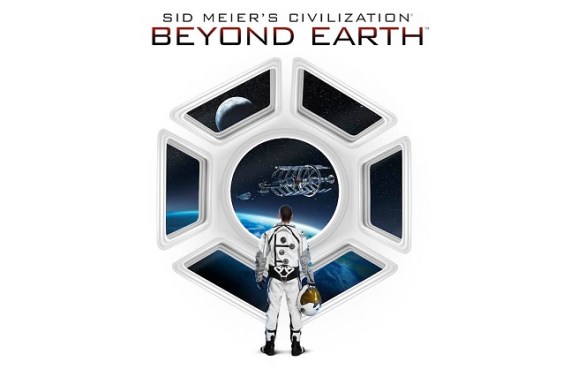 Take-Two Interactive has executed well on its launch of four high-quality games in a single month, according to Strauss Zelnick, chairman of the Grand Theft Auto V publisher in a conference call with analysts today.

Take-Two also released a half-dozen iOS and Android games during the second fiscal quarter ended Sept. 30. Zelnick said the company showed it could release four major titles in a month with the launches of Civilization: Beyond Earth, NHL 2K15, NBA 2K15, and Borderlands 2: The Pre-Sequel. Karl Slatoff, president of Take-Two said in the call that he foresees a “fantastic holiday season” in the current quarter.

He said online play and virtual currency will be a big part of sales of NBA 2K15 basketball game sales.Its most financially successful free-to-play game is WWE SuperCard, which has been downloaded more than 3.5 million times.

On Oct. 7, Take-Two launched Visual Concepts’ NBA 2K15 on the Xbox One and PlayStation 4. The basketball sim has 3D facial scanning, which enables fans to put themselves in the game.

The company launched NHL 2K15 on Oct. 23, as the latest entry in the hockey game series. And on Oct. 24, Take-Two’s 2K Games launched Civilization: Beyond Earth. Game Informer gave it a score of 9 out of 10, and other reviews have been positive.

Upcoming games include WWE 2K15, a wrestling sim that comes Nov. 18. On the same day, it launches Grand Theft Auto V on the Xbox One and the PlayStation 4. The PC version comes on Jan. 27.

And Take-Two also launches BioShock Infinite: The Complete Edition on Nov. 4 on the Xbox 360 and PS3.

Evolve is coming on Feb. 10, 2015 on Xbox One, PS4, and the PC. Starting tomorrow, Turtle Rock Studios has an alpha test for the co-op multiplayer game on Xbox One. An Evolve open beta test on the Xbox One happens in January.

2K Games’ Battleborn comes on the PS4, Xbox One, and the PC in fiscal year 2016, which starts in April.