JuiceBox Games, a game studio with good funding and former Zynga developers, has had a hit with its first mobile game. JuiceBox’s HonorBound has hit four million downloads in the last few months, and the company is adding seven new languages to it.

HonorBound, a cartoon-style fantasy role-playing game, is available on Android and iOS, and it is one of many titles that are bringing hardcore gameplay to larger audiences on smartphones and tablets. JuiceBox is one of the “midcore” companies, or those that make hardcore-style games for shorter game times as befits mobile. They hope that midcore will become a larger part of mobile games, which could hit $20 billion worldwide this year.

“With HonorBound in 2013, one of the game publishers asked us why we were making such a ‘complicated game’ and why we weren’t making a clone like everyone else,” said Michael Martinez, the chief executive of JuiceBox Games, in an interview with GamesBeat. “It was eye-opening. And it made me more confident in our direction, and a little terrified. But our approach has been borne out. We want to build new and exciting games.” 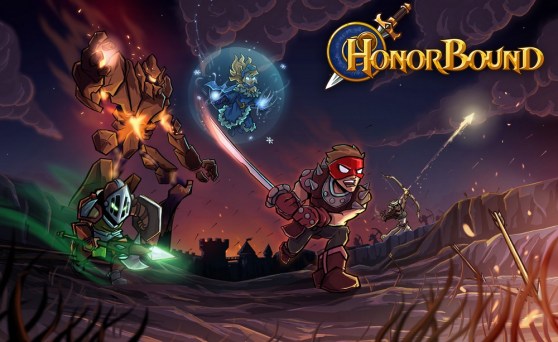 Above: HonorBound, a midcore fantasy-RPG.

The studio is using that cash to fund user acquisition as well as its entrance into some major territories. HonorBound will now be available in French, German, Turkish, Spanish, Portuguese, Italian, and Russian. By November, the company will launch a Japanese version. And China isn’t that far off.

“We focus on games that we want to play and what we are excited about,” Martinez said. “Our core value is passion for our games.”

JuiceBox has just 20 employees. But it has been adding new content every couple of weeks.

“When we released it, it wasn’t finished,” Martinez said.”We’ve added guilds, 500 new heroes, loads of levels and new event types. We’ll add raids and bosses. We have a lot left to build.”

Martinez once worked at a company making the social virtual world Zookazoo. That didn’t work out, and then he wound up at Zynga. He started JuiceBox in San Francisco in 2012 with Jason McGuirk, its chief technology officer, and Zak Pytlak, the creative director. They met while working at Zynga on Zynga Poker in 2009, when Zynga had just 150 people. Martinez also worked on FarmVille and FarmVille 2.

Martinez looks at hardcore games through the lens of casual game companies such as Zynga, which has been very good about expanding the audience for games. The rivals are plentiful, but JuiceBox has a lot of veterans from those rivals working for it. The company uses the Unity Technologies cross-platform game engine as well as its own proprietary framework, the Bound game engine. This enables JuiceBox to release game content quickly to iOS, Android, and the Amazon Kindle without requiring players to do an update.

HonorBound has hit the No. 1 ranks on the top-grossing role-playing/card games charts in 28 countries on iOS. Rival games include Blood Brothers and Rage of Bahamut. Martinez said his team’s take on those Asian titles was to give them a more Western look and user interface, animations of cool action figures coming to life, the ability for the player to invest heavily in an academy research system.

“We’ve been inspired by companies like Nintendo and Supercell, and empowered by mobile device proliferation, which is putting truly immersive gaming power into everyone’s hands,” said Martinez. “With HonorBound, we’ve fused high-quality production, engaging themes and polished functions in a game that’s incredibly intuitive and fun. Our players recognize our vision and have entered the world we’ve created enthusiastically. It has been a humbling experience, but deeply gratifying at the same time as people embrace HonorBound by the millions.”

Martinez said the company has just started working on its second title as well. As for the competition in mobile, Martinez said, “It is quite daunting. But there will be more players, and they will spend money on more games. We know there will be winners, and we want to create the best game that we would want to spend our time and dollars on. We have a leg up in knowing how to build a free-to-play game with HonorBound. We’ve learned a lot and want to apply that to our future titles.” 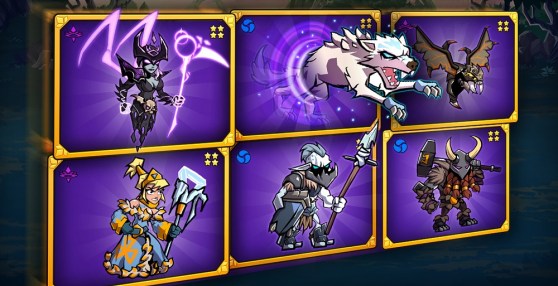