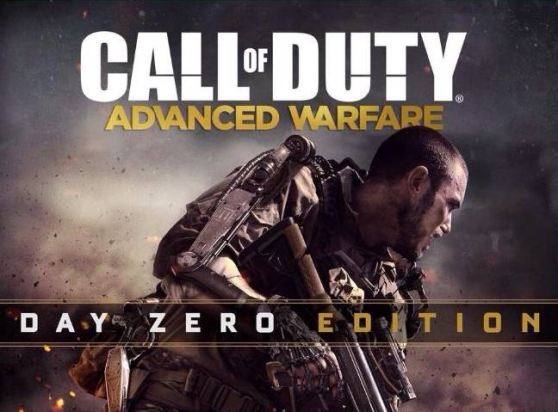 The 11th installment of the Call of Duty franchise Call of Duty: Advanced Warfare goes live next week, November 4th . All gamers who pre-order will receive the “Day Zero Edition” regardless of gaming platform.

The Day Zero Edition gets you several in-game digital goodies and a 24-hour head start on Monday, November 3rd. If you’re ordering online, you might want to check out some retailer specific bonuses and discounts on top of that.

Walmart doesn’t have a monetary bonus but receives an honorable mention for guaranteeing free release day arrival shipping on Nov. 3rd. We’re not sure how much longer this offer will be valid, so be sure to check the free shipping dates before purchasing.

The big takeaway: adding bonuses and discounts to pre-orders proves advantageous for developers and retailers alike. While discounts for pre-order console games are still relatively unheard of, the combo of digital extras and store credits certainly looks compelling if you’re devoted to a particular series. And while this pre-order discount shouldn’t come as much of a shock given the price of PC games has been dropping as of late, it’s still a good sign that there’s some heavy competition between digitally authorized retailers.