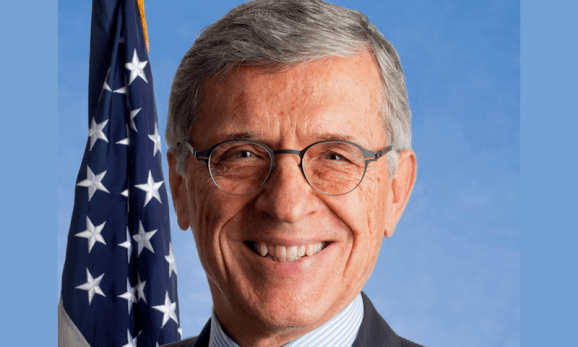 If the leaking of the Federal Communications Commission (FCC) “hybrid” plan for Net neutrality was supposed to boost support for the split-the-baby approach, that consensus is not yet showing up.

The Wall Street Journal and the New York Times have recently reported that the agency is considering such a proposal. The Times said the proposal has not yet been circulated to the other four FCC commissioners, and that it is one of several possible approaches. The other proposals were not described.

The plan, developed by FCC Chairman Tom Wheeler, would reportedly divide Internet jurisdiction into a “wholesale” backend, with content providers connecting to Internet service providers (ISPs), and the “retail” frontend, where consumers get content from the ISPs.

Wheeler’s proposal would classify the backend service as telecommunications, allowing the federal agency to directly regulate the traffic as a utility, like a phone company. This would prevent ISPs from giving favored treatment — such as faster connections — to a content provider that paid more to the ISP. The retail frontend would be lightly regulated, although it’s not yet clear what that might involve.

“This Frankenstein proposal is no treat for Internet users, and they shouldn’t be tricked,” consumer group Free Press CEO Craig Aaron said in a statement. “No matter how you dress it up, any rules that don’t clearly restore the agency’s authority and prevent specialized fast lanes and paid prioritization aren’t real Net Neutrality.”

Tumblr general counsel Ari Shahdadi told The Journal that his company, and other Net-based companies like Vimeo and Etay, are opposed to a hybrid plan.

On the other side of the fence, broadband trade group US Telecom SVP Jonathan Banks has said his industry will file suit to prevent such a plan. Similarly, Verizon sent a letter to the FCC earlier this week, warning that “any effort to reclassify broadband Internet access service would have significant legal vulnerabilities.”

The hybrid plan appears somewhat related to one presented in May by the Mozilla Foundation that sought to split the frontend or “last mile” into two realms. One was between the ISP and the end user, and the other was a “remote delivery” service between an ISP and an “edge provider” like Dropbox, which then connects to end users.

Like the backend services in Wheeler’s hybrid proposal, the frontend remote delivery services would also be considered telecommunications in Mozilla’s proposal. The Center for Democracy and Technology has also presented some ideas on hybrid models, demonstrating that “hybrid neutrality” is currently full of variations.