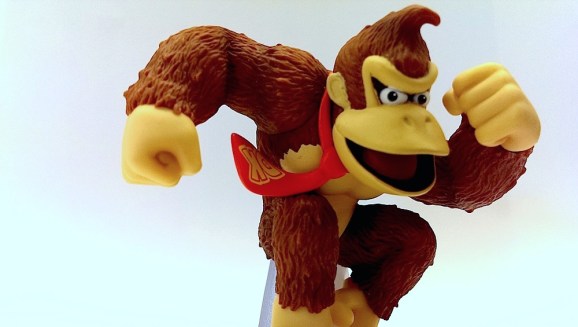 Even in a still pose, showing personality comes easy for Donkey Kong.

If any game developer is primed to make a move on the “toys to life” market, it’s Nintendo. Even without looking at a Smash Bros. character selection screen, it’s easy to see that the company has a roster robust enough to compete with Disney Infinity and Skylanders.

The first series of Amiibo figures won’t be on store shelves until Nov. 21, but GamesBeat received early access with the final retail versions. These editions differ slightly from the figures we’ve seen at E3, but the changes are minimal. The GamesBeat-exclusive gallery below shows the complete set of these final versions, including Kirby, Samus Aran, and the 10 other characters. 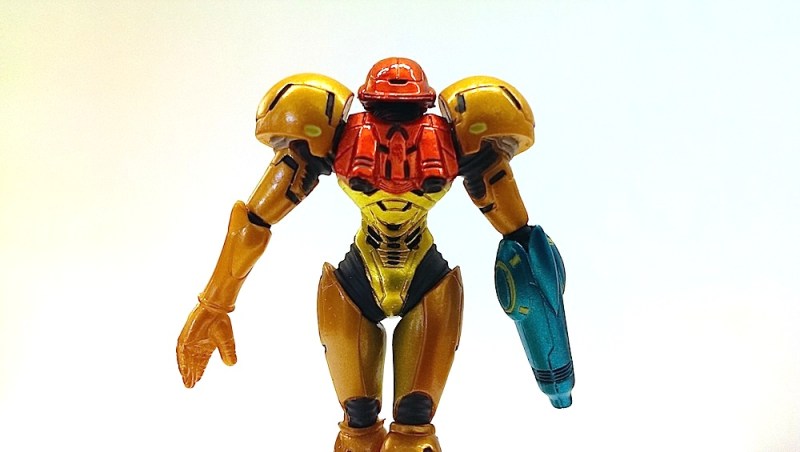 Above: Even from the back, Samus Aran's armor looks ready for a car showroom.