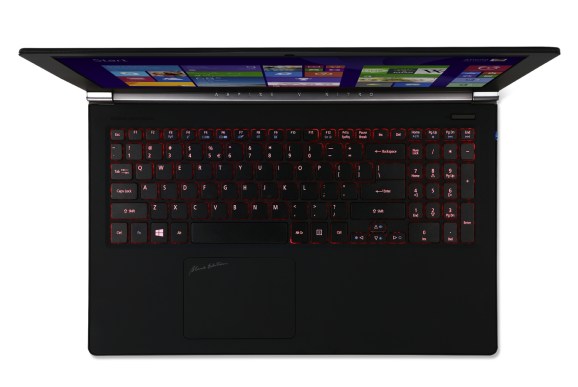 Acer today expanded its V Nitro Black Edition Series with a 15.6-inch Ultra High Definition (UHD) configuration, which just so happens to be its first 4K laptop. The UHD display (3840 x 2160 resolution) may give you four times the pixels of a 1080p Full HD option, but you’ll have to shell out at least $1,500 to get it. 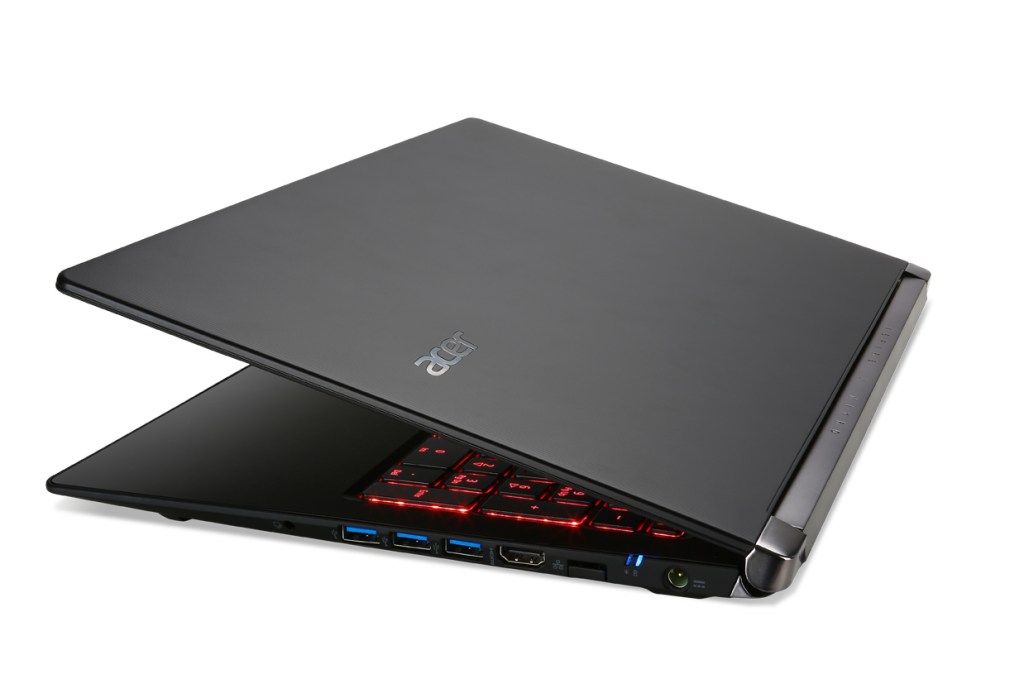 If that tickles your fancy, the V Nitro Black Edition model will be available from Amazon, Microsoft.com, Newegg, and Tiger Direct in the U.S. later this month (mid-November is the only timeframe we’ve got as Acer tells us exact dates will depend on inventory and come down to each retailer). There’s no word from Acer on a 17-inch option for those who want all those pixels on an even bigger screen.

“The addition of an Ultra High Definition display to the V Nitro Black Edition Series makes it one of the most compelling yet affordable high-performance notebooks on the market today,” Eric Ackerson, senior product marketing and brand manager, said in a statement. 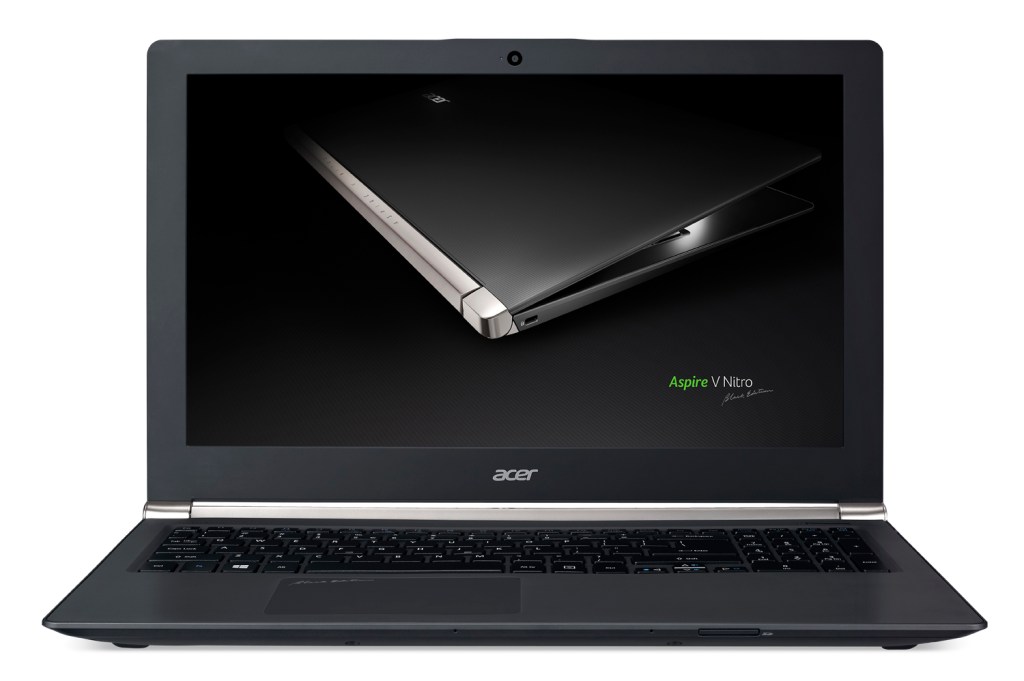 Acer’s V Nitro Black Edition line of notebooks are aimed at powers users, meaning they’re supposed to handle anything in the work place as well as video games. They feature four built-in speakers (8W total output) and Dolby Digital Plus Home Theater with surround sound for gaming, movies, and music.

Yet Acer apparently isn’t satisfied with the attention they’ve been getting since their launch in late September. The company also announced today it is throwing in a copy of Assassin’s Creed Unity if you purchase either of the Full HD (1920 x 1080) configurations from Amazon.com, Newegg.com, or TigerDirect.com. The 15.6-inch and 17.3-inch options will set you back $1,100, so if you’re not ready to go 4K, Acer still has you covered.