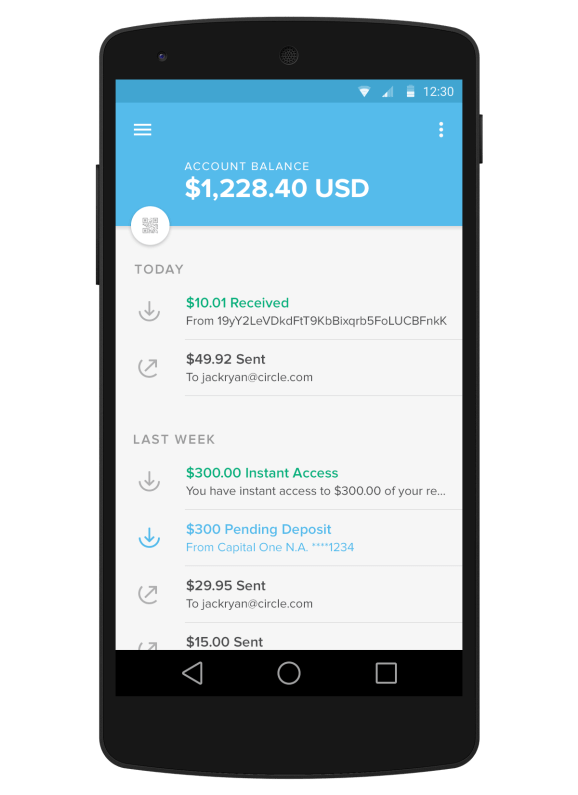 Today Bitcoin wallet Circle is launching its first native apps for iOS and Android to better compete with payment apps like PayPal and Apple Pay.

Founded last year by Jeremy Allaire, former CTO of Macromedia, Circle is looking to make its biggest impact through Android in markets like India, Indonesia, and Africa, where consumers are less likely to have access to traditional banking services. Circle has raised $26 million to date.