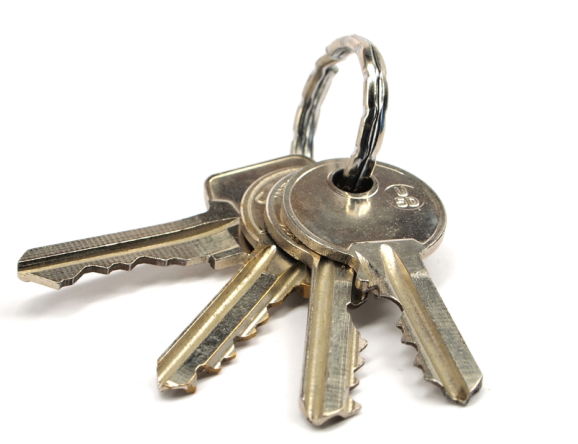 Social logins — when you’re asked to use your Facebook, LinkedIn, or other social network credentials — are more than just time savers.

They’ve become keys to the kingdom of identity, which is why identity management provider Gigya has just scored $35 million. This brings investment in the company, which helps sites manage social logins, to $104 million.

Way back in the beginning of third-party identity on the Web in the late 1990s, CEO Patrick Salyer recalled for VentureBeat, there was something called Microsoft Passport that used a single email address and password for logins on various sites.

It was “Facebook Connect before it existed,” he said, referring to the colonizing protocol based on Facebook logins. Unfortunately for Microsoft, he noted, it was before its time and not widely adopted.

Then there was the second phase, he said, beginning with the launch of Facebook Connect in 2008. It made life easier for users because they could reuse their Facebook identity on many sites. When users gave permissions, marketers for those sites could create profiles based on the interest and social graphs of users — things they liked and their friends — to better target personalization.

Allowing your social network’s personal data to be used outside your social network may raise suspicions among users familiar with data tracking and resale. But Salyer points out that Gigya-managed logins all involve users granting permission about what info can be used by a site — and it’s only for that site. 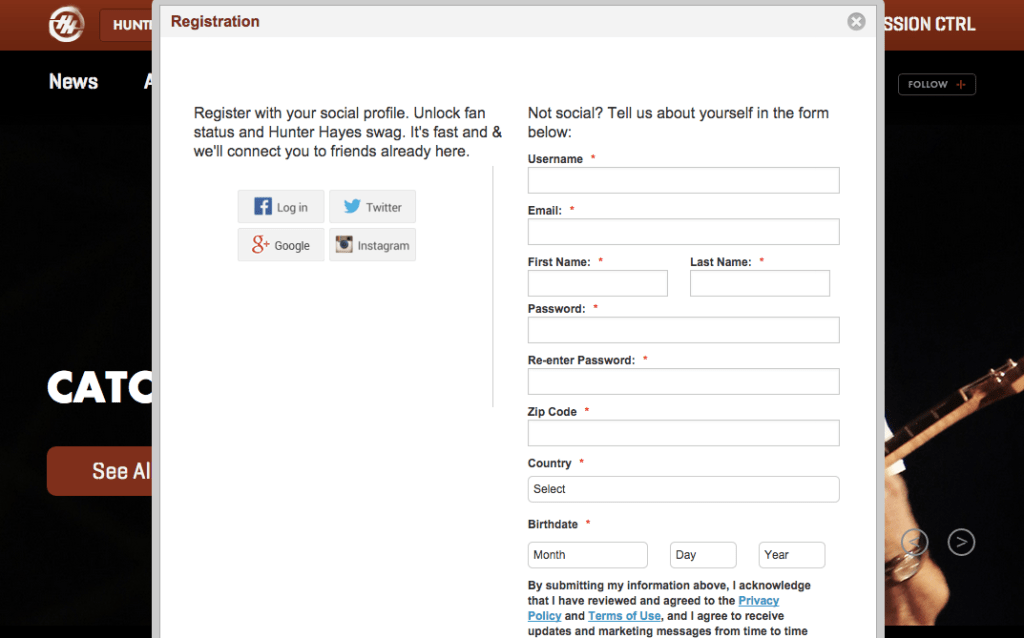 Above: A Gigya-managed social login

All of which is only the prelude to what he called Phase 3.0, which goes “beyond social.”

In other words, your identity is now way beyond your username and password. It can be everything digital about you, it can be used to initiate and implement a wide range of actions, and, like mobile payment systems or beacons, it is emerging from the digital world into the real world.

This is probably why Intel Capital led the most recent round of funding — the growing importance of social login identity. Gigya is now partnering with the Intel Safe Identity Team, which is investigating the many ways that third-party identity — and the new expanded definitions of “identity” — can evolve.

The new funding will be used for “scaling the organization and international growth,” Salyer said. Currently, the company has seven offices worldwide, with one in Asia on the drawing board.

At the most basic level of Gigya’s competition, Salyer told us, many websites have logins “that were built before the era” when customer data was tracked. Janrain and LoginRadius similarly offer social logins, but Salyer emphasized Gigya’s larger market share and its focus on the enterprise, compared to their focus on the mid-market and startups.

He also said that “our competitors are built on older technology,” while Gigya, for example, can handle compliance requirements for its customers.